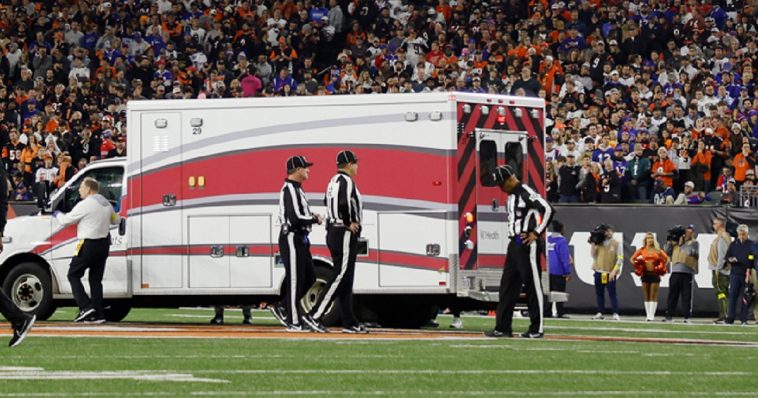 The “Monday Night Football” game was suspended after the incident, which took place with 5:58 to play in the first quarter, according to CBS.

“Damar Hamlin suffered a cardiac arrest following a hit in our game versus the Bengals,” the Bills announced in a tweet.

“His heartbeat was restored on the field and he was transferred to the UC Medical Center for further testing and treatment. He is currently sedated and listed in critical condition,” the statement said, referring to the University of Cincinnati Medical Center.

Warning: This may be disturbing for some viewers to watch. 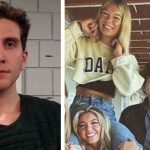 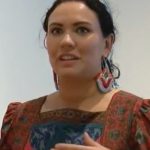