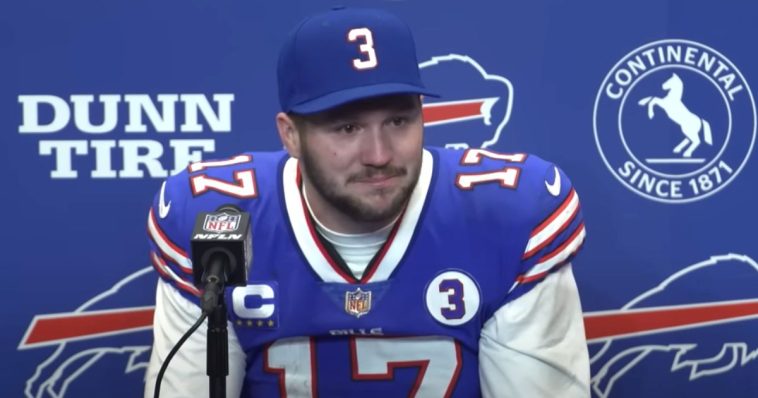 There are moments when the world of sports transcends the narrow boundaries of a game to elevate fans and athletes to a place far beyond the mundane.

Sunday’s opening kickoff return for a touchdown by Nyheim Hines of the Buffalo Bills — after a roller-coaster week of emotions that followed Monday night’s on-field incident in which Buffalo safety Damar Hamlin suffered a cardiac arrest — was just that kind of moment seared into the memory of everyone who watched and saw more than just another play.

“I can’t remember a play that touched me like that, I don’t think, in my life. It’s probably No. 1,” Bills quarterback Josh Allen said in his postgame news conference.

“I was just told by [Bills communications director] Kevin Kearns, it’s been three years and three months — since the last kickoff return, so, it’s pretty cool,” he said.

The Hines touchdown lit the fuse that powered Buffalo to a 35-23 win over the arch-rival New England Patriots in their regular season finale. 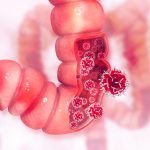 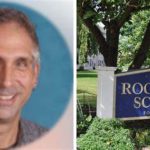