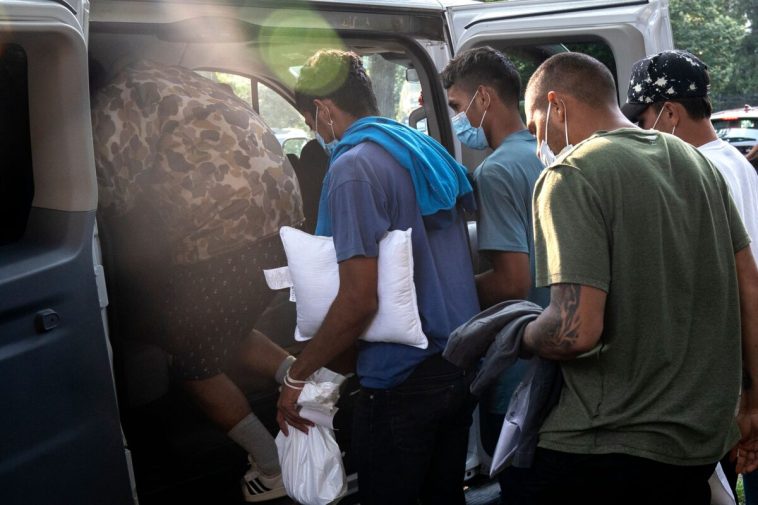 Two buses filled with illegal immigrants were bused from Texas and dropped off near Vice President Kamala Harris’s home in Washington, D.C., on Thursday morning, according to video footage and the Texas governor.

The two buses filled with dozens of people arrived at the U.S. Naval Observatory, which is the vice president’s residence, local media photos show.

Texas Gov. Greg Abbott wrote on Twitter to confirm that two of the buses were sent to Harris’s residence. They were sent, he said, in response to recent comments made by the vice president, who was tapped by President Joe Biden to oversee U.S. border security last year, that there is no crisis. 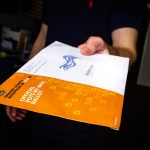 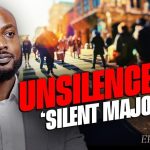