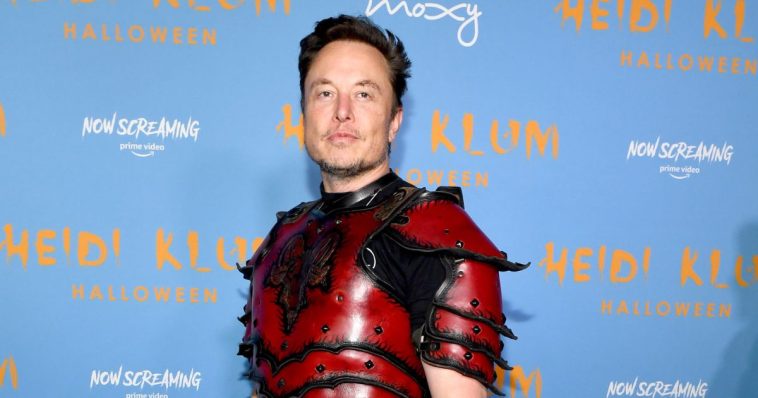 A liberal publication thought they had the perfect story to blow the roof off of Elon Musk, only to have it completely backfire on them.

On Tuesday, the Twitter account Unusual Whales tweeted that “Business Insider” ran a story claiming that a “leaked” email from Musk told employees that they must give a weekly update of what they have been working on.

Musk claimed in the email that, “it is critical to understand what everyone is working on and who is coding what” in order to allow the company to “innovate rapidly.”

Apparently, this was another attempt by leftist journalists, terrified that their dominance of social media may slip, to smear Musk as some sort of inhuman monster for the way he treats his new employees.

But Musk quickly responded in his usual witty way, tweeting, “Perhaps it is not unreasonable to know if anything was accomplished.” 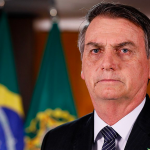 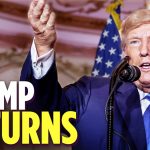