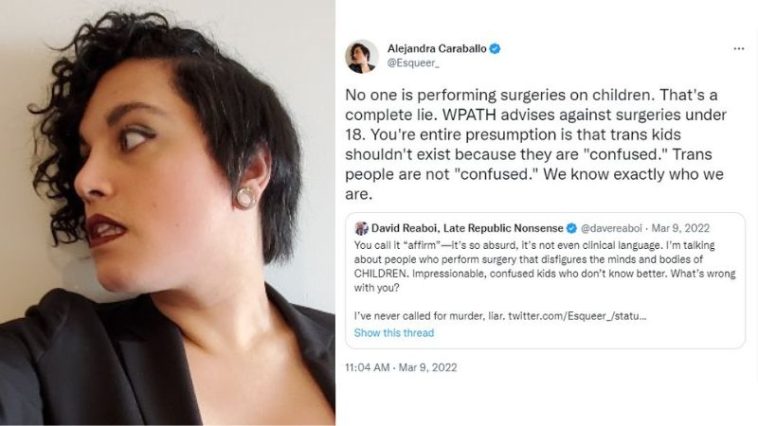 All across the United States and Canada, gender surgeons are performing radical surgeries on minors who believe themselves to be transgender, and yet a surprising number of trans activists seem to be unaware this is happening.

A recently resurfaced Twitter exchange unearthed by Libs of TikTok demonstrates the lack of knowledge many far-left champions of so-called gender-affirming care have about what really goes on inside pediatric gender clinics.

In response to a tweet suggesting it is absurd to perform surgery that “disfigures the minds and bodies of children,” prominent trans activist Alejandra Caraballo stated that was a “complete lie.”

“No one is performing surgeries on children. That is a complete lie,” said Caraballo. “WPATH advises against surgeries for under 18s.”

Libs of TikTok replied by showing a cosmetic surgeon from North Carolina boasting about performing bilateral mastectomies on teenage girls who think they are boys. This is just one of the numerous examples of clinics proudly advertising such services easily found by anyone who cares to look. 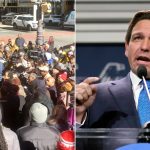 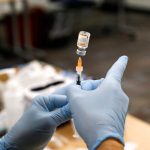