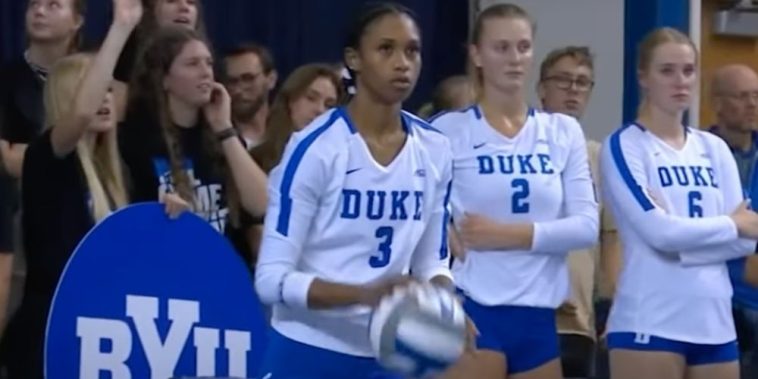 Last week, Duke volleyball player Rachel Richardson claimed she was called a racial slur during a game with Brigham Young University (BYU), on August 26. A new comprehensive report from BYU says there is zero evidence that a racial slur was uttered.

Outkick reported on the story’s update and site founder Clay Travis said, “After an exhaustive investigation, BYU announces they have found zero evidence of any racial slur & they apologized to the fan who was kicked out, saying he did nothing wrong. This was Jussie Smollett on a volleyball court. Duke should be ashamed.”

As the events happened on August 26, Richardson claimed she heard the slur from the bleachers of BYU Cougars student section as she was serving. Richardson told her Duke coach, Jolene Nagel, who told BYU coach Heather Olmstead. Later Richardson would say the slurs were loudest during the fourth set.

After BYU was informed, police and ushers rushed into the section and ejected a fan, who wasn’t a student and was also mentally handicapped, that Richardson fingered as the culprit. That fan was also banned. 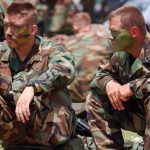 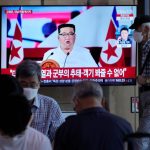