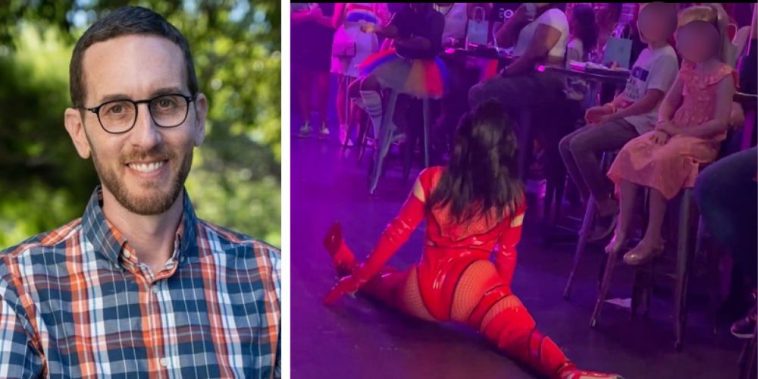 In response to a Texas state representative announcing that he will file legislation to ban drag shows from having children in their audience, California state senator Scott Weiner proposed offering drag queen curriculum in schools.

Responding to a tweet from Rep. Bryan Slaton of Texas in which he announced the legislation, Weiner wrote, “This guy just gave me a bill idea: Offering Drag Queen 101 as part of the K-12 curriculum. Attending Drag Queen Story Time will satisfy the requirement.”

Slaton wrote that “drag shows are no place for a child.”

“The events of this past weekend were horrifying and show a disturbing trend in which perverted adults are obsessed with sexualizing young children,” Slaton wrote. 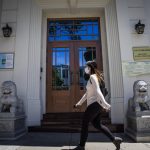 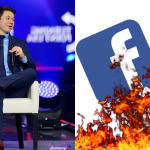