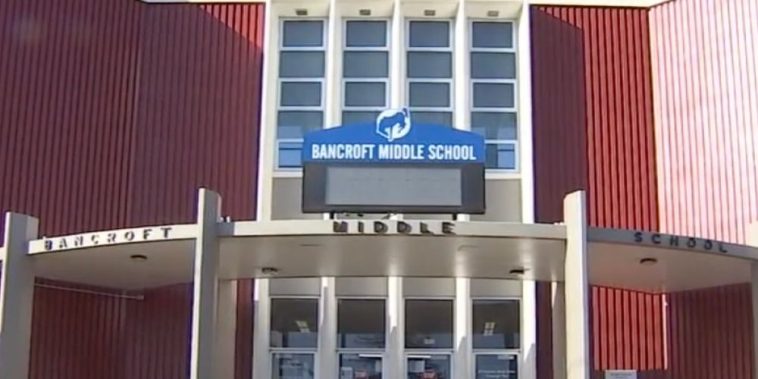 A San Leandro, California middle school teacher has been removed from the classroom after a video allegedly revealed the teacher issuing threatening remarks to a student.

According to KTVU, the comments made by the unnamed Bancroft Middle School teacher were recorded and posted to social media, sparking an investigation into the matter.

In one of the recordings, the teacher goes on a rant in front of the class in regards to a misbehaving student in which he mentions his prior military career.

“I’ve been through three tours in combat in the most dangerous places on Earth, and I am not in a position to let some kid talk back to me. Period. That’s just how it is. I have shot kids younger than him,” the teacher is heard saying, referring to an unknown student in the class.

In that same recording, the teacher allegedly tells a student that they are lucky that he is no longer allowed to place his hands on him to take him out of the class. 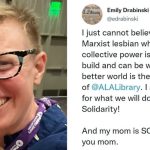 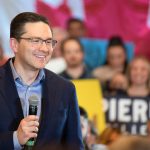