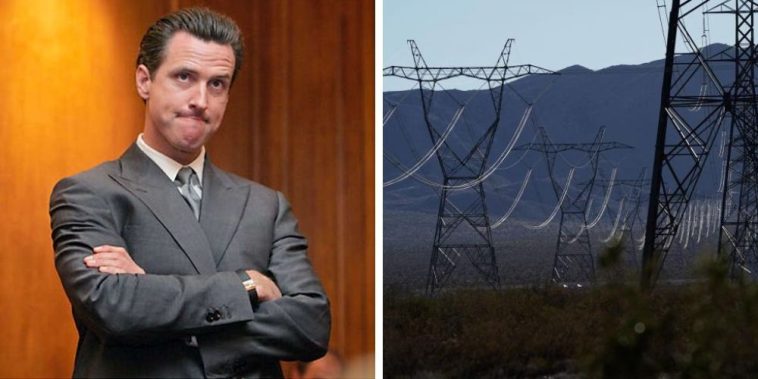 As California experiences consistent power shortages and strain on its power grid, the state assembly voted early Thursday morning to keep the the Diablo Canyon nuclear plant online until at least 2030 so it can provide energy to the Golden State.

According to local news, Suzanne Hosn, a spokeswoman for the Pacific Gas & Electric, the company that operates the plant, said, “PG&E is committed to California’s clean energy future. As a regulated utility, we follow the energy policies of the state. Early this morning, the legislature voted to seek to extend operations at Diablo Canyon Power Plant five years beyond its current license period to ensure statewide electric grid reliability as California transitions toward its clean energy future. This legislation has been sent to the governor.”

As Elex Michaelson for Fox LA reports, the governor of California, Gavin Newson, asked for the nuclear power plant to remain operational and is expected to sign the legislation, which passed in by a significant bipartisan 67-3 vote.

“We remain focused on continuing to provide reliable, low-cost, carbon-free energy to the people of California, while safely operating one of the top performing plants in the country,” Hosn added. 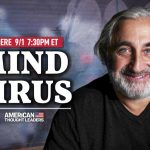 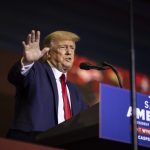