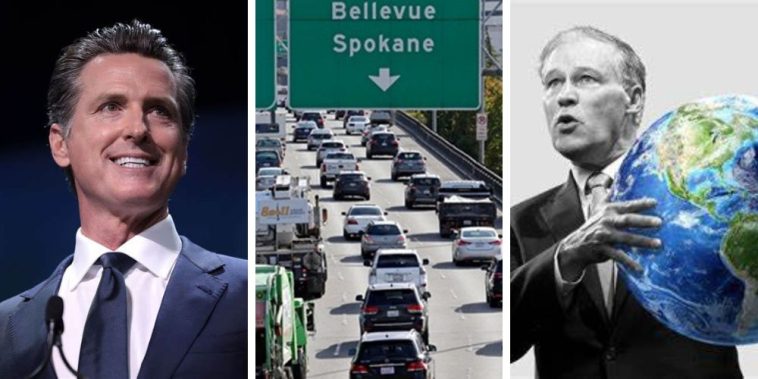 Washington state Democratic Governor Jay Inslee announced on Thursday that he will be following California’s lead and would be banning the sales of new gasoline-powered cars beginning in 2035.

In 2020, Washington state legislators passed a law tying the state’s vehicle emissions standards to ones set in California, with the Golden State announcing this week that they will be ending the sale of gas-powered vehicles by 2035.

According to CNBC, on Thursday the California Air Resources Board issued a rule requiring automakers to speed up the production of vehicles running on cleaner energy in 2026, until the sales of only zero-emissions vehicles are allowed in the state, which is scheduled to occur by the year 2035.

California officials say the new rule is critical in transitioning towards 100 percent renewable energy by 2045. 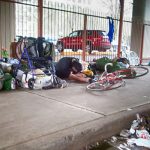 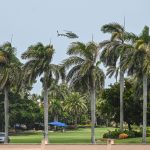