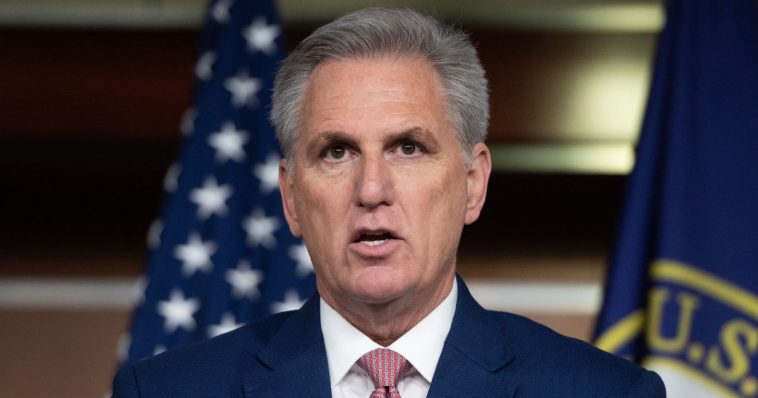 House Minority Leader Kevin McCarthy made it clear. The California congressman wants to be elevated to speaker of the House if the Republicans get majority control of the U.S House of Representatives once the 2022 midterm elections are finalized.

It could be goodbye, Nancy Pelosi.

However, McCarthy should not be measuring the drapes for his new office just yet.

The final outcomes of many House races were still pending on Friday morning, although Republicans seem on track to get more than the 218 members needed for a majority. But as far as the speakership goes, not everyone shares McCarthy’s opinion that McCarthy is the guy for the job.

Politico Playbook reported Thursday that McCarthy’s support issues is a case of déjà vu. Speaker John Boehner retired in 2015. McCarthy wanted the position then but saw his plans derailed by the House Freedom Caucus.

In the years since, McCarthy has tried to ingratiate himself with more conservative House members, such as Ohio Rep. Jim Jordan, but doubts about his leadership remain.

“We know there are a number of members who feel as we do, that Kevin McCarthy has not earned the right to lead, has not earned our vote,” Virginia Rep. Bob Good, a member of the Freedom Caucus, told Politico. 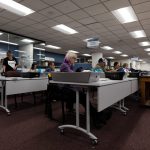 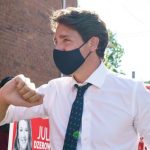