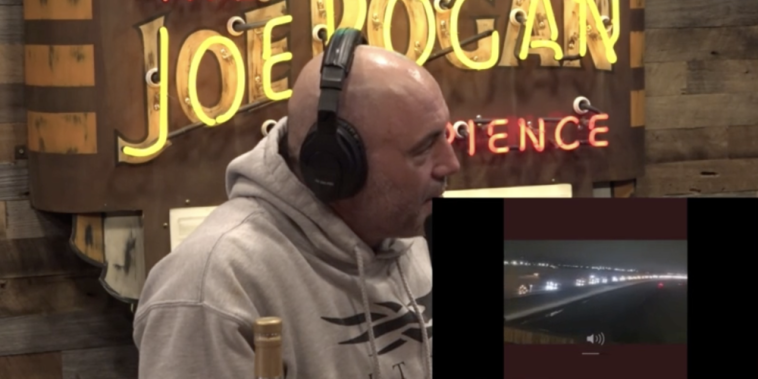 The convoy of Canadian truckers headed to Ottawa has become an international story following their efforts to protest Trudeau’s vaccine mandates — and it’s an event that popular podcaster Joe Rogan took notice of during a recent episode of The Joe Rogan Experience.

On Wednesday’s edition of the show, Rogan asked his guest, a former lawyer turned chef and Montreal native Valentine Thomas if she was aware of the truck convoy, which is headed to Ottawa.

“Your country is in revolt,” said Rogan. “Did you know about this?”

Following his remark, Rogan showed a video clip of a column of trucks traveling down the highway to the nation’s capital.

“It’s a giant convoy of trucks,” he said. “That’s apparently some insane amount of people. Fifty thousand trucks are headed to Ottawa to protest the vaccine mandates by Trudeau.” 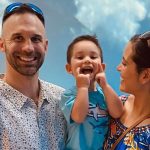 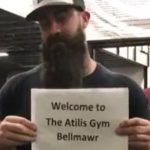