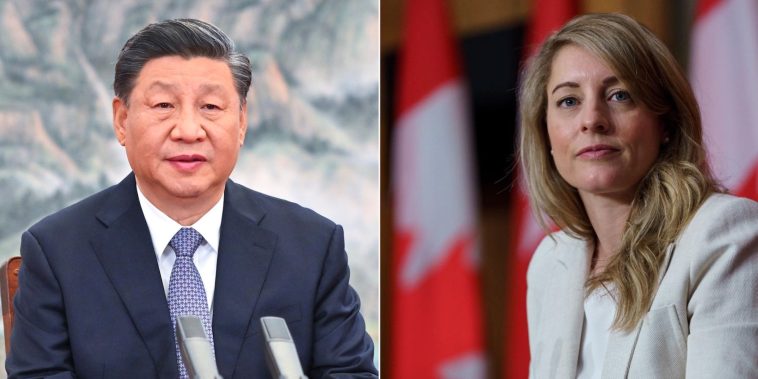 United States House Speaker Nancy Pelosi paid a brief but historic visit to Taiwan this week, a move which was not well received by officials in Beijing.

Canada’s foreign affairs minister Melanie Joly called China out for its actions, and urged the communist nation to de-escalate tensions in the region.

On Wednesday, Joly met with her German counterpart in Montreal to discuss the situation.

Joly explained that the Canadian government is “very preoccupied by the threatening action that China is taking,” citing Beijing’s announcement that military exercises would be conducted in the waters surrounding Taiwan following Pelosi’s visit.

“We call on China to de-escalate because we think that there may be risks of not only heightened tensions, but also destabilizing the region,” she added. 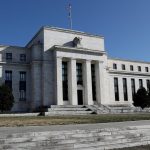 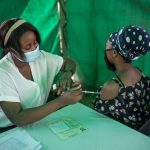