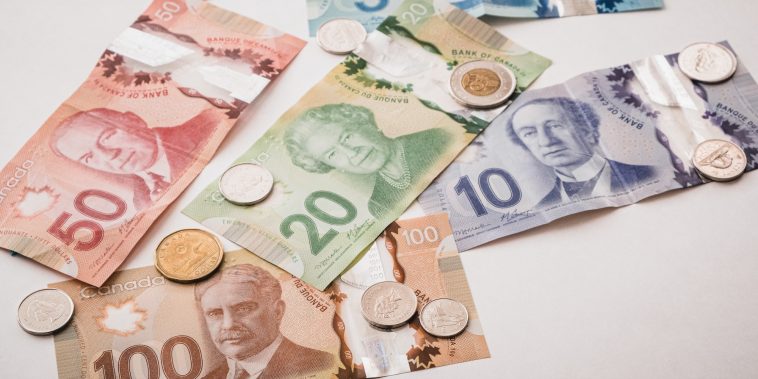 Since the beginning of the year, Canada’s gross domestic product has been slowing in growth, going from gains of 0.9 percent in February to 0.3 percent in April.

A new report from Statistics Canada found that GDP remained steady in from April through May, plateauing at just over $2 trillion.

Notable exceptions were Arts, entertainment and recreation, which saw 2.6 percent growth, as well as transportation and warehousing, whose growth was measured at 1.9 percent.

While the transportation sector is experiencing the highest consecutive four-month increases since 1997, due in large part to an uptick in air transport, it is still around 7 percent below pre-pandemic levels of February 2020. 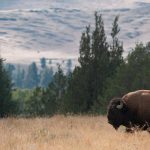 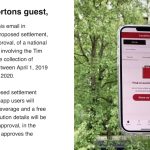