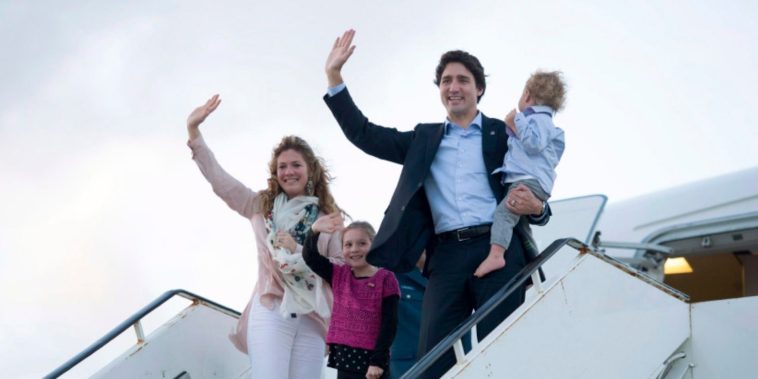 Five Canadians stuck in a legal hell in the Dominican Republic are hoping to hitch a ride home with Prime Minister Justin Trudeau who’s in the region on a two-week summer holiday.

The flight crew has been held for 120 days since drugs were located on their plane, according to the Toronto Sun. The $25-million bag of cocaine was found after crew directed authorities to a suspicious bag on the 50-seat CRJ-100 passenger jet.

One member invited Trudeau to pick them up with the government jet when he returns to Canada. The prime minister is 1,770 km south in Costa Rica.

“Why not? He’s in Costa Rica, which is not far from here,” said flight attendant Alexander Rozov. “It has been very hard for us,” Rozov continued, “We would love it if he would stop by and pick us up.”

The crew has not had contact with Trudeau or Foreign Affairs Minister Melanie Joly. They said they feel alone, forgotten, and abandoned. “Even my MP (Member of Parliament), Nathaniel Erskine-Smith (Beaches-East York), has not answered any of my requests,” Rozov said. The crew has been granted bail and are under house arrest in the Caribbean country until they appear back in Dominican court on August 25. 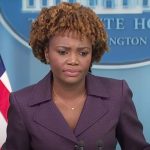 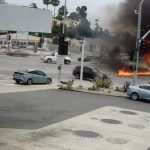