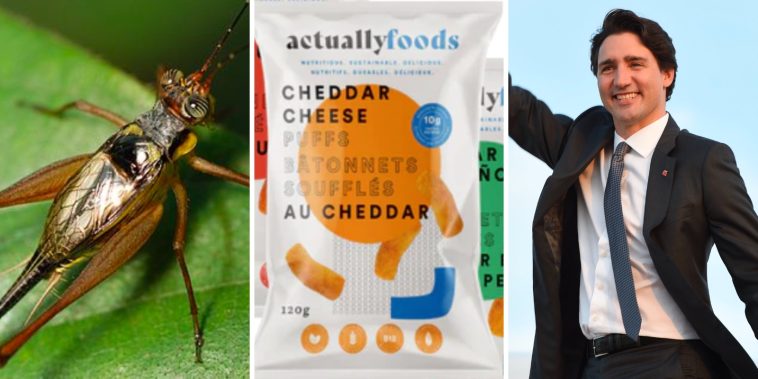 A food brand called ActuallyFoods lists Organic Cricket Flour as one of its ingredients. The brand, from Canadian company Entomo Farms, has several new cheese puffs that they say are “actually” good for you.

“We’ve ditched so-called ‘natural’ ingredients that are actually not as clean as they claim. Instead, we’re making something you can feel good about, using unexpected ingredients that, although surprising, actually boast the health benefits you’re looking for: like high-protein cricket powders, fava bean, and more,” they write on their site.

Crickets have been in the spotlight as of late. Recently, Canada announced that it has completed its construction of the world’s largest cricket production facility.

Actually Foods, claiming they offer “a smarter way to snack,” gives the warning that “people who are allergic to shellfish may be allergic to crickets.” Cricket flour, listed among the other flours used, is a primary ingredient in Actually Foods’ cheese puffs. 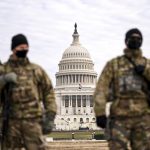 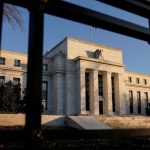