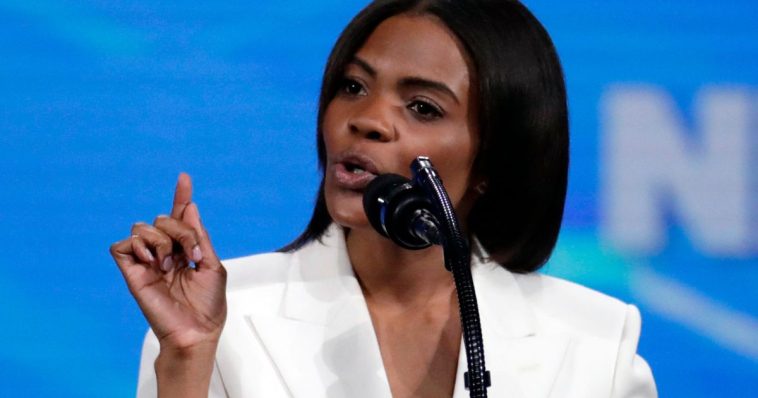 A new report says conservative commentator Candace Owens has come out on top after a nearly 18-month court battle with a former Republican candidate for Congress.

Owens will receive $115,000 in legal fees after former candidate Kimberly Klacik’s defamation suit against her was dismissed, the Daily Wire reported Wednesday.

The outlet said it had seen copies of the legal documents to verify the outcome of the lawsuit.

Klacik shot to prominence during the 2020 elections when she was running for a seat representing the Baltimore area and walked through a slum neighborhood in a powerful video to show the extent of the poverty that existed under Democratic leaders.

Despite the attention she received, Klacik lost the election.

In 2021, Owens made several accusations against Klacik, including allegations she had committed campaign fraud, used drugs and worked at a strip club. 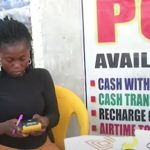 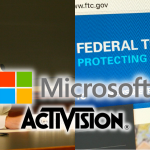