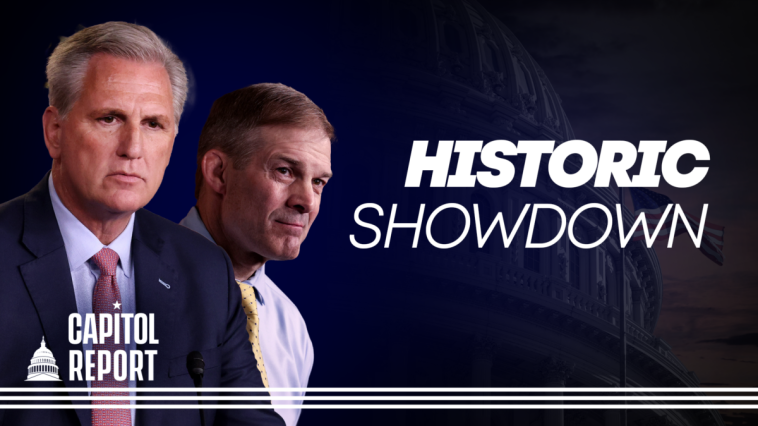 Multiple rounds of voting for House speaker took place on Capitol Hill Tuesday, for the first time in a century. Leader Kevin McCarthy lost the first few times, and momentum grows behind an unexpected nominee.

Wholesale change could be coming for the Republican Party; it’s not just the GOP speakership being fought for—the position of Republican National Committee chair is also highly contested. Harmeet Dhillon, one of the challengers, joins us to discuss.

China is threatening retaliation over travel curbs imposed by other countries. How is the White House responding?

Is the United States still the world’s greatest superpower? And how much ground have Russia and China actually gained?

Nearly 1 million immigrants were naturalized last year. What are the reasons behind this record number?

A U.S. ambassador is set to attend the funeral of Pope Benedict XVI at the Vatican, as Catholics around the world prepare to pay their respects. 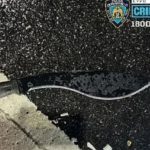 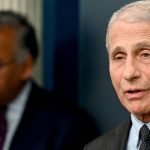