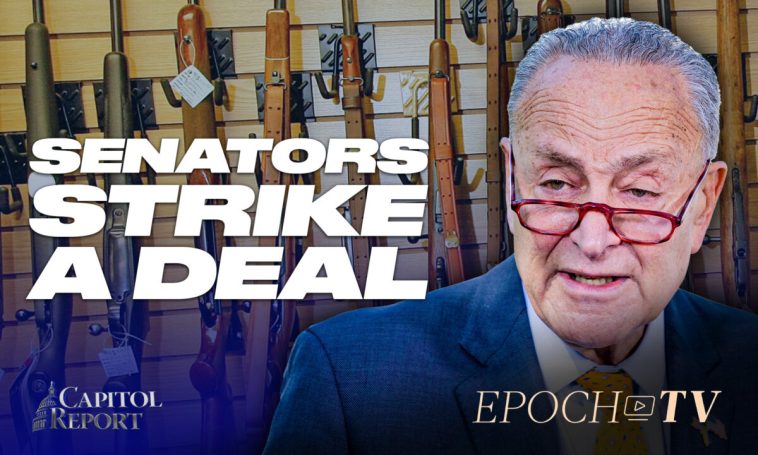 Congress is moving quickly to pass new gun laws. The Senate has reached a deal on a framework, and staffers on Capitol Hill are now working on the official text, with the goal of passing it in the next few weeks.

With new gun law legislation on the table, what are the chances of the laws actually getting passed, and do red flag laws expose law-abiding citizens to false doxxing claims?

The 2020 election results are back in the spotlight, with Monday’s Jan. 6 hearing zeroing in on former President Donald Trump’s claims over widespread election fraud. How does Trump respond, and what does an attorney tell us about a related case she’s still fighting?

The World Health Organization (WHO) has long been thought of as being bought off by the Chinese Communist Party, and Trump vowed to defund the WHO. Now, the Biden administration appears to be reversing course, but some U.S. lawmakers are saying: not so fast.

A new museum is opening its doors to the general public. This museum memorializes the over 100 million lives murdered by communist regimes around the world. 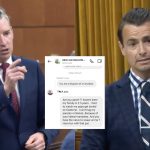 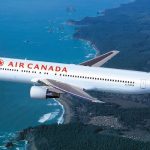