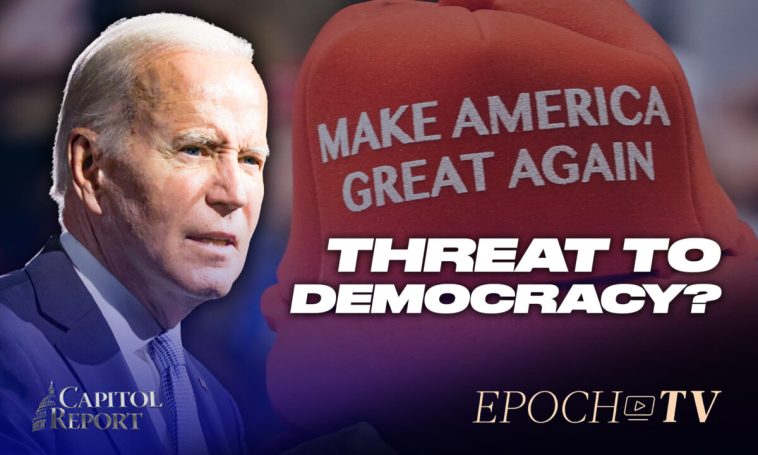 President Joe Biden called “MAGA Republicans” a threat to democracy. What is the president now saying about Trump supporters, and how is the White House explaining the backdrop of Thursday’s speech?

Reacting to the president’s speech from Thursday night, we have Texas Congressman Louie Gohmert and president of the Convention of States Mark Meckler.

Hiring is slowing down now, but the need for more workers is still rising slightly. The United States added over 300,000 jobs in August.

The Justice Department released a detailed list of what it took from former President Donald Trump’s home. After reviewing the list, a Trump spokesperson said the FBI raid looked like a “smash and grab.”

Big Tech censorship is coming full circle, as the public sees critical stories that were suppressed starting to come true. What does this mean for the future of social media and Silicon Valley?

Doug Mastriano, the Republican nominee for Pennsylvania governor, is suing the Jan. 6 committee. He says the committee doesn’t have authority to compel him to sit for a deposition. 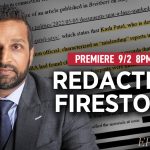 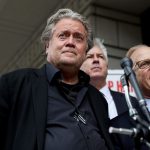