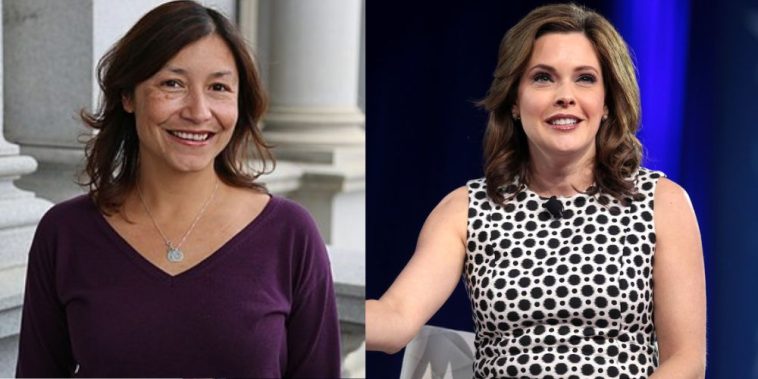 Yesterday, CBS Senior White House Correspondent Ed O’Keefe inaccurately reported that new senior adviser and assistant to the president Julie Rodriguez will be the “most senior #Latina to ever serve in a West Wing staff job.”

As Mercedes Schlapp pointed out via Twitter, President Trump appointed her, a Latina woman, to senior adviser and assistant to the president in 2017. Schlapp also mentioned that Ceclia Munoz was a Latina senior advisor under President Obama.

This is not the first time the media has inaccurately claimed an intersectional “first” hire for the Biden administration.

Leading up to Biden’s inauguration mainstream media outlets had falsely claimed that Pete Buttigieg would be the first openly gay cabinet member as Transportation Secretary. Openly gay Republican Richard Grenell had been appointed by President Donald Trump to Director of National Intelligence in February, 2020. 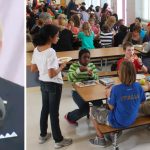 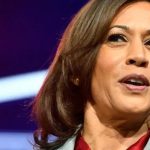