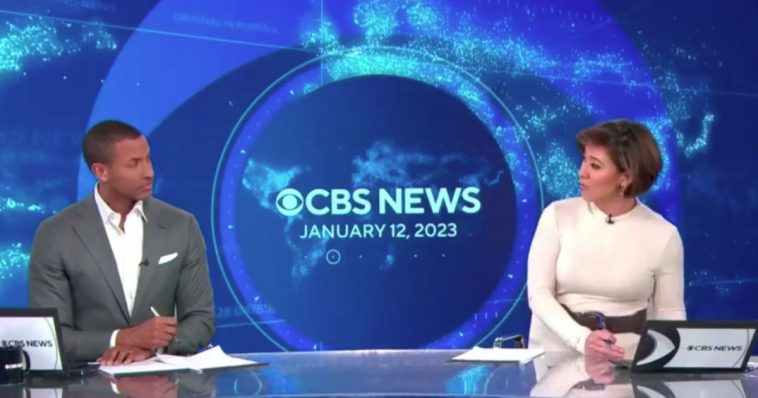 When a leftist administration has lost CBS News, you know it’s in trouble.

Yesterday’s press briefing, if it can even still be called that anymore, consisted primarily of press secretary Karine Jean-Pierre alternating between explaining why she couldn’t answer whatever question she was asked and claiming that the Biden administration is and has been “transparent” on the issue of the classified documents discovered in unsecured locations on President Joe Biden’s watch.

It was too cringy to be actually funny, although at times the irony was so thick that it almost rose to the level of humorous self-satire. Almost.

And even CBS News recognized what was going on.

For example, when senior White House and political correspondent Ed O’Keefe finally — two years in — asked a probing question during yesterday’s briefing, he got such a word salad in response that he could have tossed in a handful of garlic croutons and a little oil and vinegar and gotten at least two meals out of it.

Here’s how the exchange was recorded in the official White House transcript, in which “Q” represents O’Keefe:

Q And to button this up, the first set of documents were found in November at the Penn Biden Center here in Washington, but why did it take until yesterday and until this morning, apparently, for whoever it was to inform Robert [sic] Lausch that that final document was found? Was that because there were press reports earlier this week — 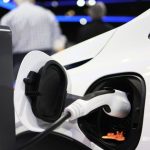 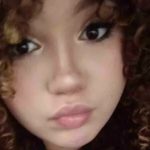