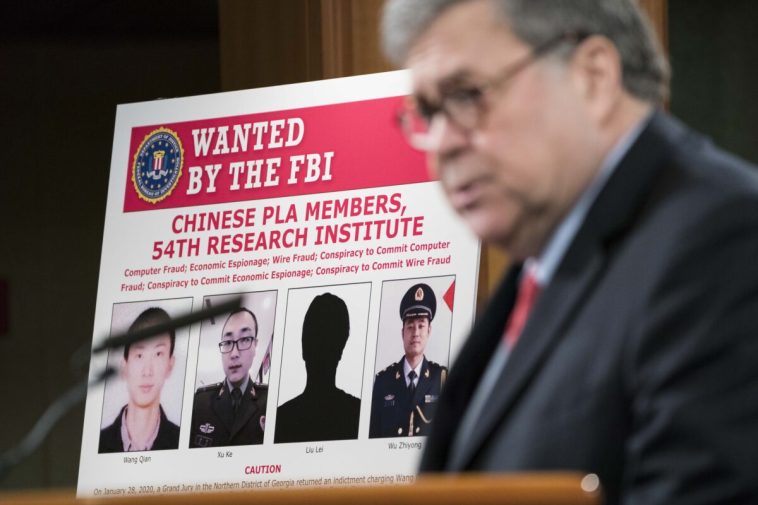 Economic espionage, trade theft, and technology transfer by the Chinese regime are on the rise in the United States, and while U.S. intelligence agencies have an opportunity to get the upper hand through clandestine activity, the Biden administration is limiting their ability to do carry this out, according to a counterintelligence analyst.

The issue of Chinese espionage was thrown in the spotlight recently when the Justice Department unveiled charges against five individuals over a series of schemes sanctioned by Chinese secret police to surveil, harass and intimidate ethnic Chinese dissidents in the United States. Among those targeted in the plots included a Congressional candidate, an American Olympic figure skater and her father, and a dissident artist.

Michigan State Sen. Jim Runestad recently told The Epoch Times that the Chinese regime is “openly recruiting spies in the United States, and our own government seems not to care.” 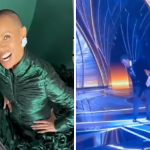 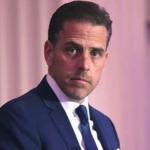