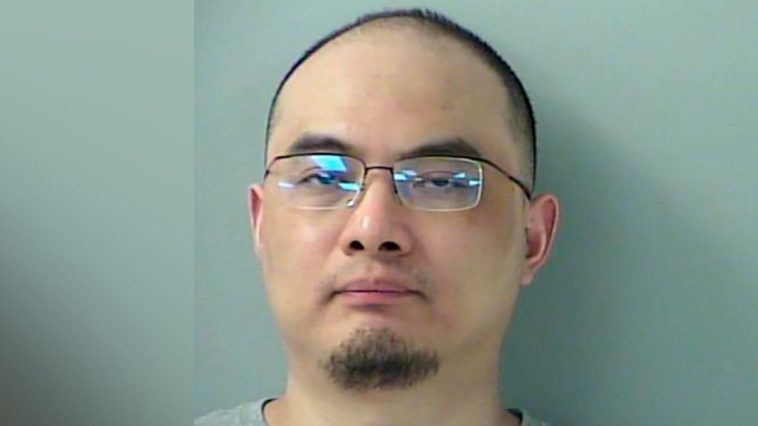 The first Chinese communist intelligence officer to ever be extradited to the United States was sentenced to 20 years in prison on Nov. 16.

Yanjun Xu received the sentence after being found guilty earlier this month of leading a ring of Chinese agents that targeted U.S. aviation companies, recruiting their employees to travel to China, and soliciting their proprietary information on behalf of the Chinese Communist Party (CCP).

Xu, who had pleaded not guilty, was convicted of all charges in federal court following a nearly three-week-long trial and will now serve 20 years in prison, according to a DOJ statement. 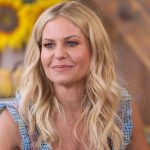 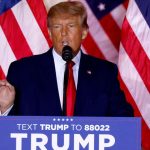