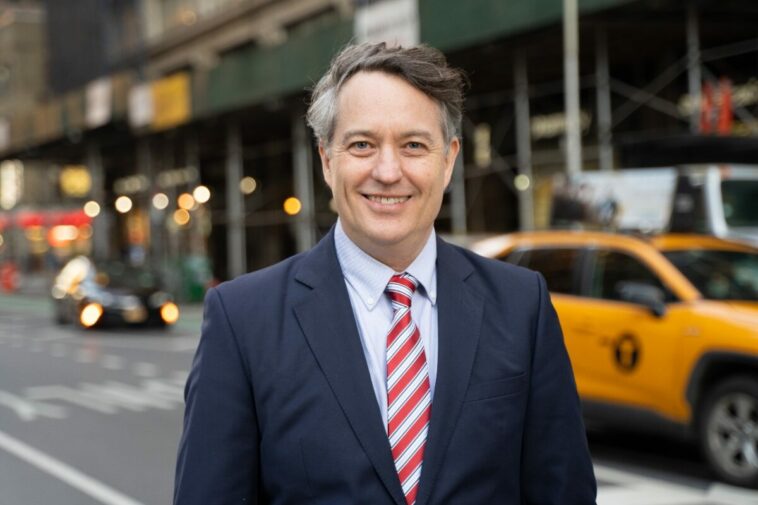 “Corporations [and]… governments are starting to fall in line with what the Chinese Communist Party wants them to do… in a way that really should concern us” Corr, principal at advisory firm Corr Analytics and author of “The Concentration of Power,” told EpochTV’s “American Thoughts Leaders.”

Corr, who also writes a column for The Epoch Times, says the CCP coerces corporations to do its bidding in exchange for access to the Chinese market, which accounts for 20 percent of the world’s economy. 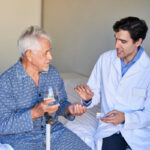 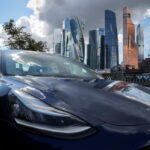