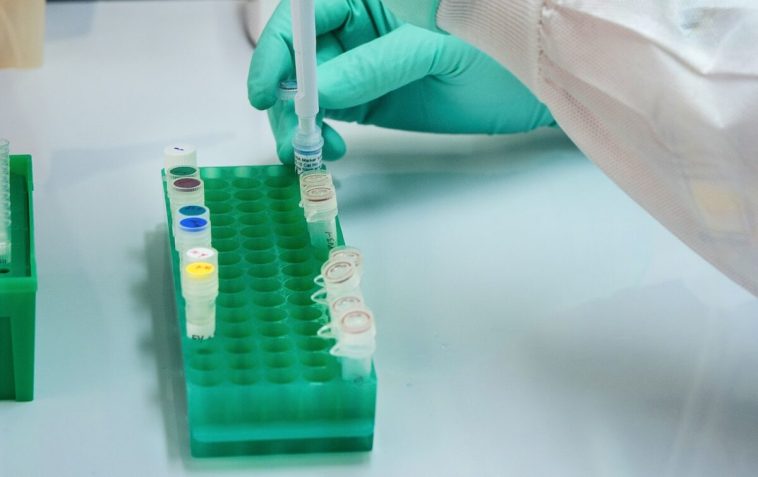 Authorities from the World Health Organization (WHO) and the Centers for Disease Control and Prevention (CDC) are investigating reported cases of severe hepatitis—liver inflammation—in children in Alabama and the United Kingdom.

The Alabama Department of Public Health announced on April 15 that it has been investigating “an increase in hepatitis in young children” since November 2021.

“These children presented to providers in different areas of Alabama with symptoms of a gastrointestinal illness and varying degrees of liver injury including liver failure,” the department said in a release. “Later analyses have revealed a possible association of this hepatitis with Adenovirus 41.”

The department said nine children under 10 years of age have been identified as positive for adenovirus as of April 15. Two among them needed liver transplants. The children didn’t have any notable underlying health conditions that would put them at risk for liver illness.

The CDC is developing a national group to look for “clinically similar cases with liver injury of unknown etiology or associated with adenovirus infection” in other U.S. states, and is discussing similar cases of hepatitis with other international health bodies, the department stated.

The WHO separately announced on April 15 that it was notified about 10 cases of severe acute hepatitis in children under 10 in central Scotland on April 5—one child fell ill in January and the nine others in March.

Three days later, the number of such cases in children in the United Kingdom was reported as 74. The U.K. Health Security Agency reported that of the confirmed cases, 49 are in England, 13 are in Scotland, and the remainder are in Wales and Northern Ireland. The WHO said that some of the cases were transferred to specialist children’s liver units, and six children underwent liver transplantation.

The cause is currently unknown. The WHO said that hepatitis viruses—A, B, C, E, and D—have been excluded after laboratory testing. Further investigations are ongoing, the U.N. agency said, adding it expects more cases to be reported in the coming days.

“The United Kingdom has recently observed an increase in adenovirus activity, which is co-circulating with SARS-CoV-2, though the role of these viruses in the pathogenesis (mechanism by which disease develops) is not yet clear,” the WHO continued. “No other epidemiological risk factors have been identified to date, including recent international travel.”

“Overall, the aetiology of the current hepatitis cases is still considered unknown and remains under active investigation. Laboratory testing for additional infections, chemicals and toxins is underway for the identified cases.”

The WHO added, “Although the potential role of adenovirus and/or SARS-CoV-2 in the pathogenesis of these cases is one hypothesis, other infectious and non-infectious factors need to be fully investigated to properly assess and manage the risk.”

Meanwhile, in Ireland, less than five “confirmed or possible” cases of hepatitis in children have been reported, the WHO said, without specifying their ages. In Spain, at least three cases have been reported in children aged 22 months to 13 years. National authorities are investigating the cases.

Adenoviruses are common viruses that can cause flu-like symptoms that self-resolve. It’s rare that, in otherwise healthy people, the virus would cause severe illness to warrant any hospitalization. These viruses have previously been linked to hepatitis in children, but mostly in those with compromised immune systems. 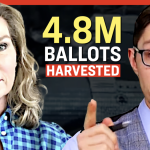 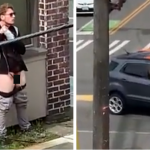