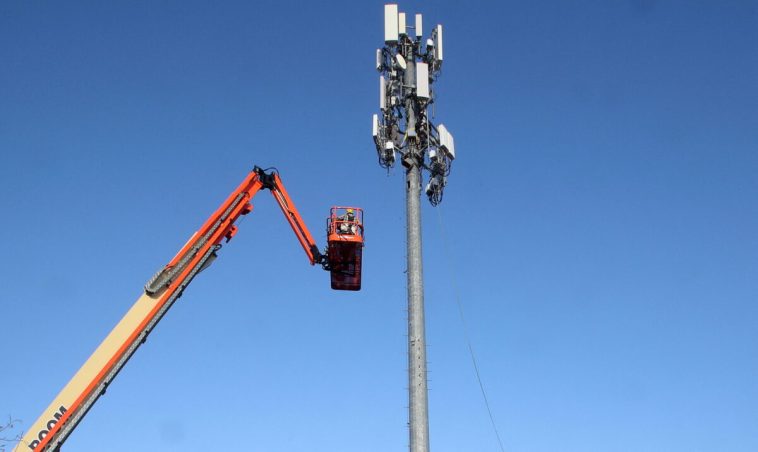 CEOs of some of the major U.S. airlines on Monday warned that the nation’s commerce will essentially “grind to a halt” and there will be “significant operation disruptions” to air passengers if 5G C-band technology is not deployed in a safe manner around airports.

It comes as Verizon and AT&T are set to roll out their next-generation 5G wireless technology after numerous delays over concerns as to how the technology could affect flights.

The letter was signed by the chief executives of American Airlines, Delta Air Lines, United Airlines, Southwest Airlines, Alaska Airlines, and others. 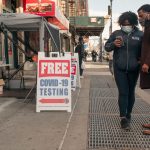 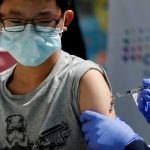