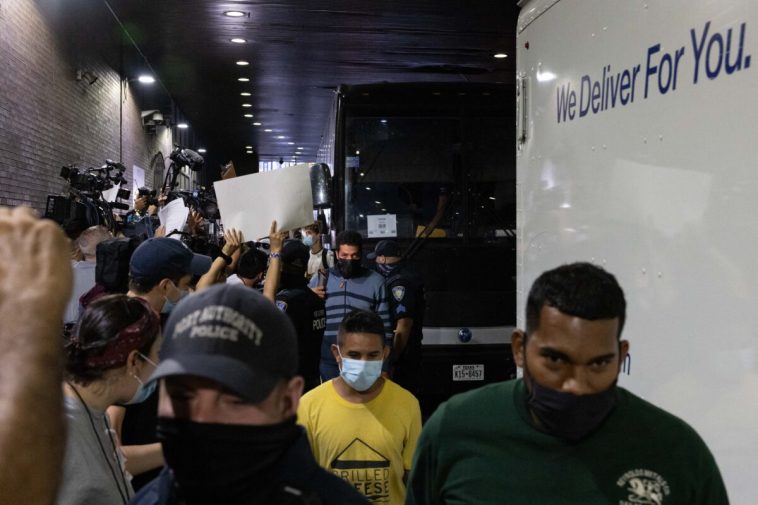 The suicide on Sept. 18 of an unidentified woman who had sought asylum at a shelter in New York City, one of 180 cities and counties with so-called sanctuary policies that have received an influx of illegal aliens from border states in recent weeks, highlights the unpreparedness of municipal officials for the consequences of their stated positions on immigration, experts say.

In the scramble to avoid blame, some officials have pointed their finger at the governors of Florida, Texas, and other states who are simply acting in accordance with the policy of offering sanctuary to those who cross borders into the United States, regardless of the legality of their entry, say the experts. 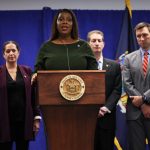 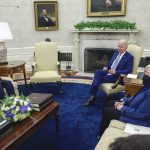