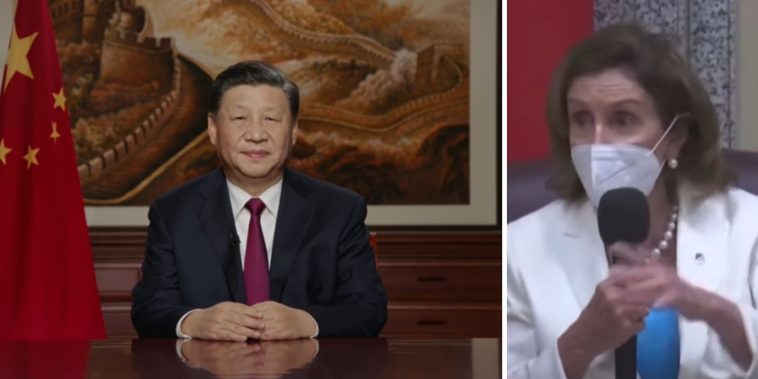 The Chinese Communist Party says that it successfully executed “precision missile strikes” in the Taiwan Strait on Thursday, just one day after House Speaker Nancy Pelosi left the island.

The CCP has repeatedly condemned Pelosi’s visit to Taiwan. The Biden administration has said that Pelosi makes her own travel decisions, and national security spokesman John Kirby said this week that the US does not recognize Taiwanese independence. Earlier this year, however, Biden said the US would “militarily defend” Taiwan.

Taiwan, a small island off the coast of mainland China, claims to be the sole legitimate representative of the country. The People’s Republic of China claims Taiwan as its own, and refuses diplomatic relations with countries that recognize Taiwan, which is why the Biden administration’s National Security coordinator John Kirby said on Monday that it does not “support Taiwan independence.” This stance by the CCP is often referred to as a “One China policy,” something the US has supported since 1972.

China’s navy and air forces launched military operations in 6 zones around Taiwan, with some entering Taiwanese territory on the last day of Pelosi’s visit. Several warships were sent out by the US in response to China’s muscle flexing. Taiwan’s armed forces were on high alert after the island’s long-range radar detected incoming missiles earlier that morning. 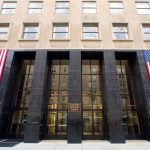 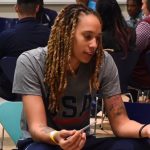