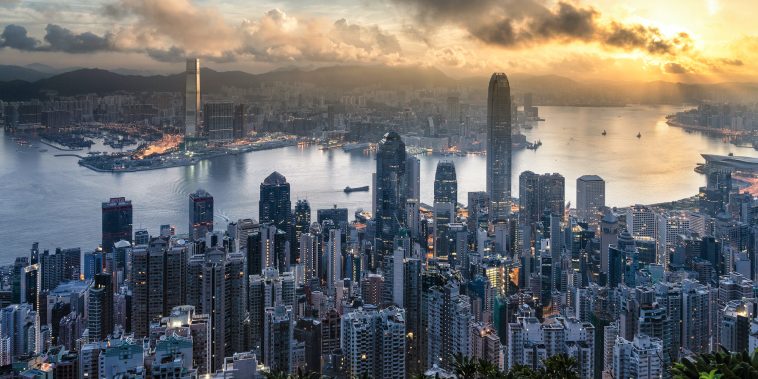 New textbooks currently being vetted by the CCP’s Education Bureau attempt to re-write history, altering the truth behind a number of events in Hong Kong’s history.

The move is just the latest in communist China’s continued assault on the small island territory as the government assumes more control over the lives of its people.

According to The Standard, four textbooks were created by three publishers for use in liberal studies classes, now renamed “Citizenship and Social Development,” in Hong Kong schools.

The books include numerous falsehoods aimed at erasing Hong Kong’s democratic past and painting the Chinese government as the good guys.

For example, all four textbooks explicitly push the idea that Hong Kong is not a colony, with one going so far as to say that while the nation has always belonged to China, the UK “only exercised colonial rule in Hong Kong, so it is not a British colony.” 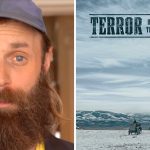 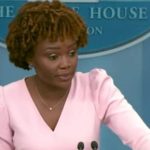