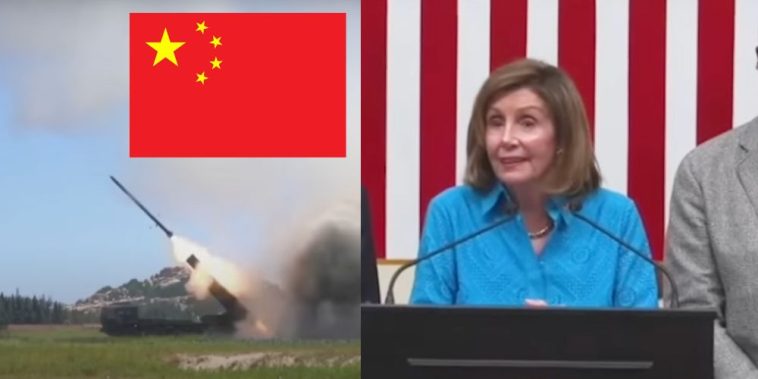 China announced Friday that it was halting all dialogue with the United States on military relations, climate change, and other major issues as retribution for House Speaker Nancy Pelosi’s visit to Taiwan on August 2.

According to CBS News, the Chinese foreign ministry said their country’s leadership canceled a scheduled phone call and two security meetings with US officials because of Pelosi’s “disregard of China’s strong opposition and stern representations” regarding Taiwan.

Sanctions have also been imposed on Pelosi by the government in Beijing.

The Associated Press reports that China has continued military drills in the region for a second straight day as fighters, bombers, destroyers and frigates were all used in joint blockage operations across six zones off the Taiwanese coast. 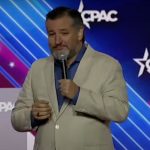 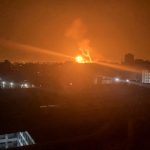