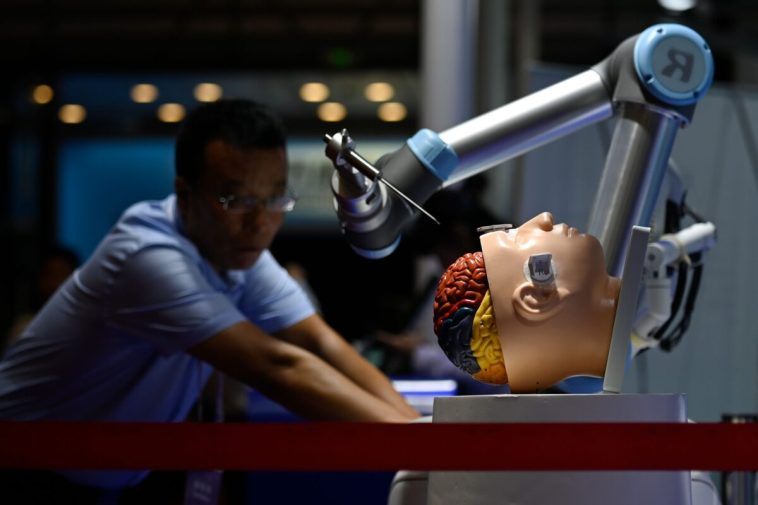 Launching assaults on the battlefield with a mere thought. Enhancing the human brain to create “super warriors.” Disrupting the minds of enemies to make them submit to the controller’s command.

Once believed to only exist in sci-fi movies, the weaponization of the brain has been discussed by Chinese military officials for years. And Beijing is spending billions each year on neuroscience that could draw these scenarios ever closer to reality.

“The study into brain science was born out of a vision for how the future warfare would evolve,” Li Peng, a medical researcher at a subsidiary of China’s state-run Academy of Military Medical Sciences (AMMS), wrote in an article in 2017. Such research, he added, has “an extremely strong military characteristic” and is crucial to securing a “strategic high ground” for every country. 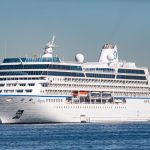 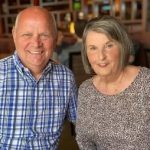