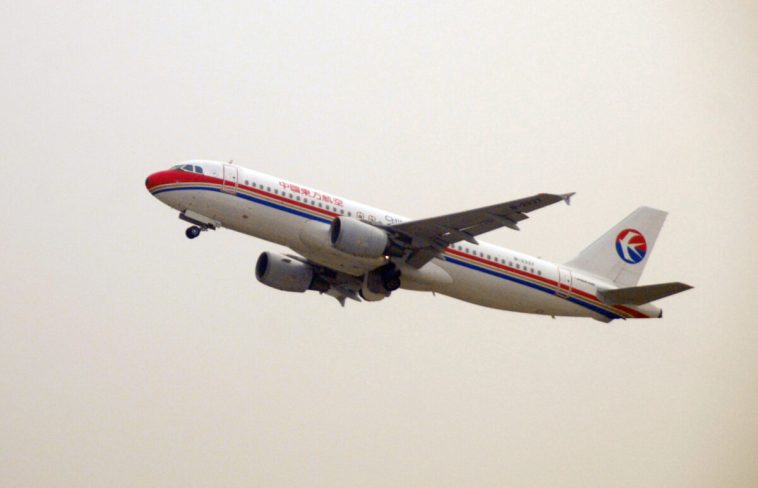 Debris of the plane was found, but the number of casualties is not yet known, Chinese state media People’s Daily reported.

There were 123 passengers and nine crew members on board, CAAC said. People’s Daily initially said 133 passengers, including an infant, were on board. 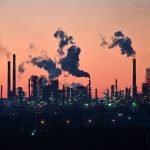 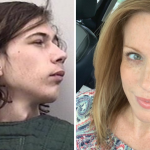