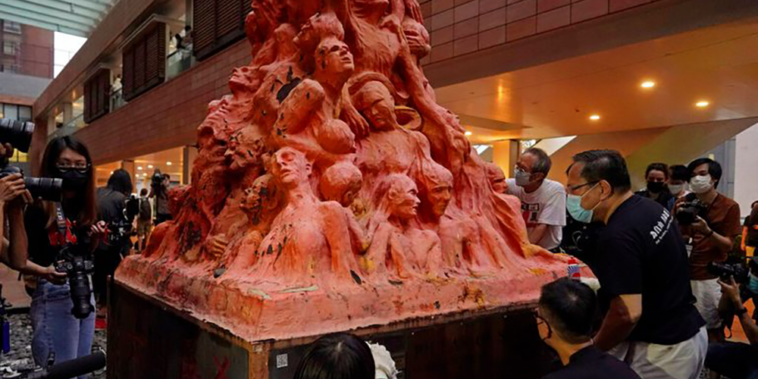 The University of Hong Kong has removed its 26ft-tall Pillar of Shame monument that commemorated the deaths of the student-protesters who died in the 1989 Tiananmen Square Massacre.

Workers arrived at the university early Thursday to remove the monument, which was slated for removal since October, over the objections of its Danish sculptor.

Sculpted by Jens Galschiot, the so-called Pillar of Shame depicts 50 torn and twisted bodies piled atop each other to symbolize the lives that were taken by the Chinese military during the bloody crackdown on the student protests for democratic reforms in China on June 4, 1989. 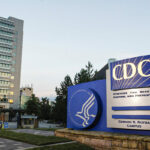 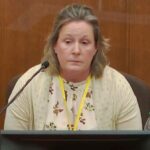