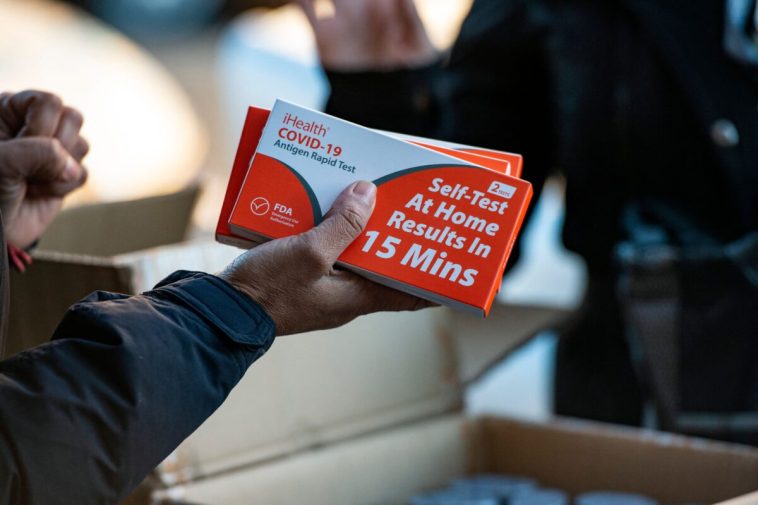 As the White House’s free at-home COVID-19 test kits are reaching millions of American households’ mailboxes, the “made in China” label on some of those kits are stirring concerns.

The distribution, which began earlier this month, is part of a Biden administration initiative to give away 1 billion self-test kits to Americans for free. A sizable portion of these kits will be sourced from iHealth Labs, a California subsidiary of Chinese medical gear manufacturer Andon Health.

Since December, the company has won contracts worth over $2.1 billion with the U.S. federal government and some states, according to Andon’s filings and federal contract records.

Roughly $1.8 billion of the amount came from the Department of Defense (DOD) for the White House rollout. The department awarded two contracts to the lab on Jan. 13 and Jan. 26 respectively, which would bring over 354 million Chinese-made kits—or about a third of the total—to American homes. 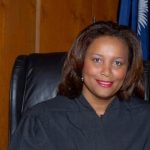 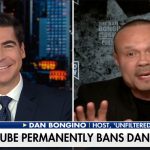