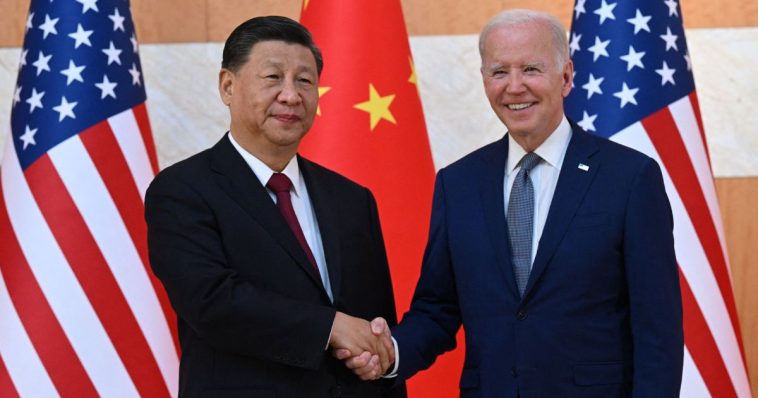 For the first time since President Joe Biden took office, he met face-to-face with Chinese President Xi Jinping on Monday.

The two men had previously spoken on the phone five times in the past year and a half that Biden has been in office, The New York Times reported.

Biden and Xi got together on the sidelines of the Group of 20 summit on Indonesia’s tropical island of Bali to discuss a number of issues, including the situations in Taiwan, Hong Kong and Tibet as well as climate change and economic policies, the White House said in a news release on the meeting.

Not only is there a generally tense relationship between the U.S. and China, but it tangibly played out when an American journalist got shoved by members of the Chinese delegation after trying to ask a question about human rights.

According to the Agence France Presse, a small group of journalists was present when the two leaders gave their initial remarks before meeting behind closed doors.

As the reporters left the room, one American TV producer asked Biden if he was going to address human rights concerns with Xi, the report said.

The woman was “yanked backwards by a Chinese official” after asking the question, The New York Times reported, citing AFP’s Sebastian Smith, who was filing updates as a member of the reporting pool. 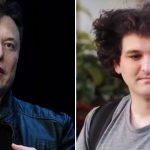 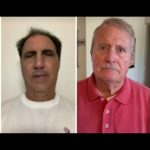