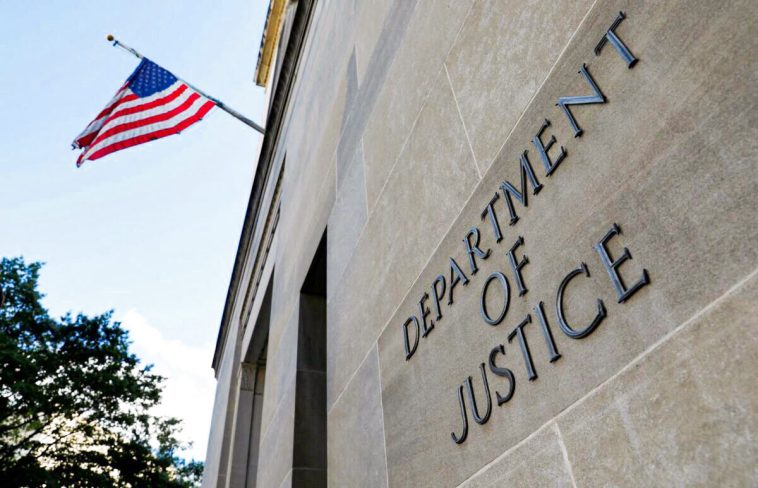 Chinese secret police and their agents are stalking, harassing, intimidating, and conspiring to commit violence against pro-democracy activists and Chinese dissidents on U.S. soil, according to three new criminal cases unsealed by the Department of Justice (DOJ) on March 16.

The efforts include a plot to interfere in a Congressional election, covert attempts to arrest enemies of the Chinese Communist Party, and surveillance operations to spy on anti-communist activists.

“These cases expose attempts by the government of the People’s Republic of China [PRC] to suppress dissenting voices within the United States,” said Assistant Attorney General for National Security Matthew Olsen during a press conference, referring to the Chinese regime’s official name.