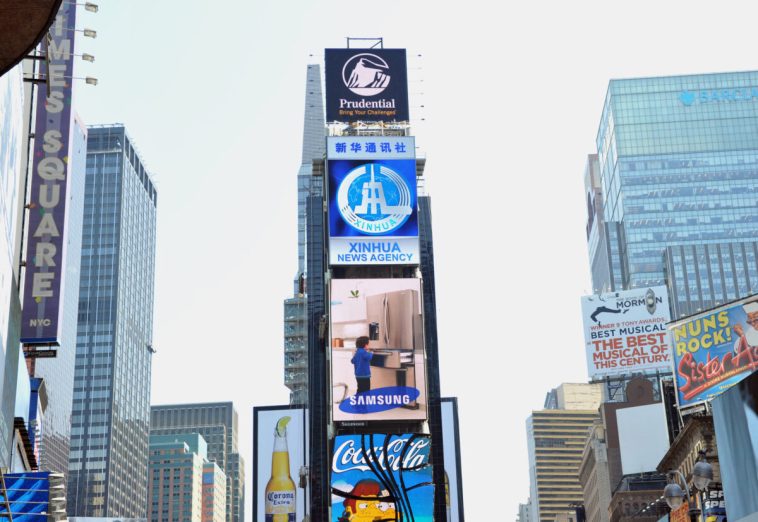 NEW YORK—Chinese state media Xinhua is running digital billboards in one of the world’s most coveted ad spaces to promote goods from Xinjiang amid rising global outcry over the regime’s campaign of repression in the region.

In New York City’s Times Square just before Christmas, a giant screen measuring about 64 feet high and 40 feet wide repeatedly played a video by Xinhua, depicting Shihezi, one of the largest cities in Xinjiang, as a thriving “green” city.

The 30-second video touted Shihezi as an “epitome” of China’s green development efforts, with “sweet fruits, intoxicating wines, a green city image, and a happy life of people,” according to a description from a Jan. 4 press release from Xinhua Screen Media Co. 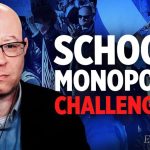 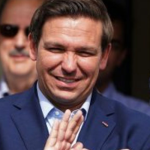