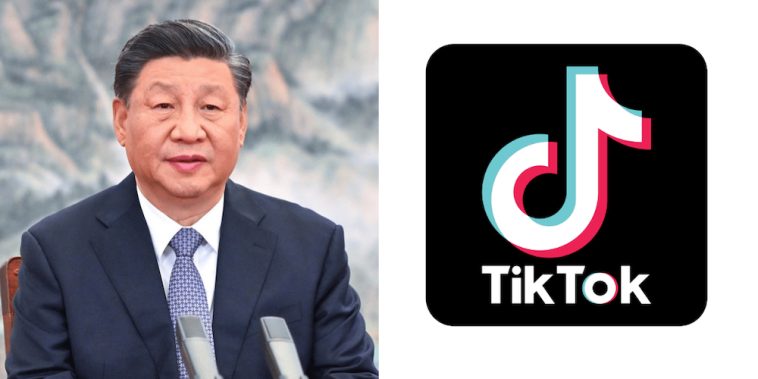 The company said that the hacks were carried out by the team of four who were looking into potential leaks of internal communications by ByteDance employees to journalists.

The four employees, all of whom have since been fired, gained access to Criddle and Baker-White’s IP address and other sensitive data via their TikTok accounts.

ByteDance’s general counsel Erich Andersen explained that a “misguided plan was developed and carried out by a few individuals within the Internal Audit department this past summer,” adding that the four individuals “misused their authority to obtain access to TikTok user data.”

According to the Forbes, the revelations came about following an investigation into ByteDance conducted by the company’s global legal compliance team alongside an external law firm. 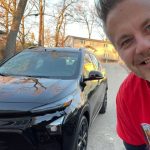 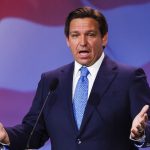