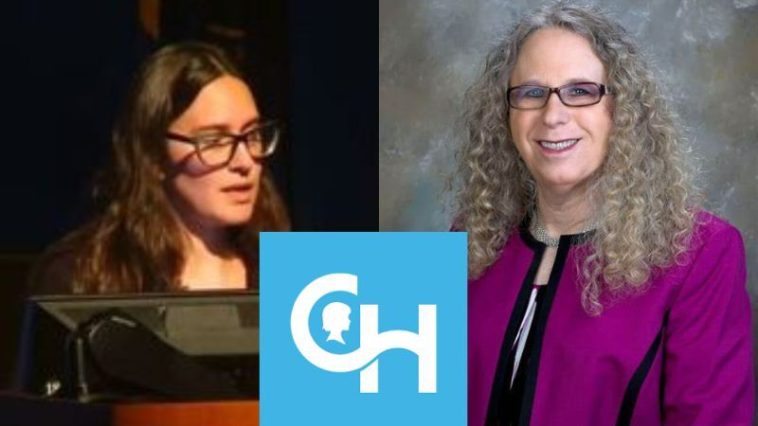 The Children’s Hospital of Philadelphia (CHOP) performed bilateral mastectomies and genital surgery on minors despite knowing that there was no existing research to support doing so, a remarkable email exchange between the clinic’s co-founder and Dr. Rachel Levine has revealed.

In the 2017 email exchange obtained by Megan Brock, Biden’s Assistant Secretary for Health and Human Services asks CHOP’s gender clinic co-founder Nadia Dowshen for literature to support amputating the healthy breasts and genitals of gender-confused teenagers, and Dowshen responds that she isn’t aware of any research but assures Levine that “it is certainly happening” at her clinic.

“I’m not aware of existing literature but it is certainly happening,” replied Dowshen in 2017. “I think we’ve had more than 10 patients who have had chest surgery under 18 (as young as 15) and 1 bottom surgery (17).”

Last month The Post Millennial reported on Dowshen saying that age is just a number while advocating for minors to receive double mastectomies, and how she brushed off concerns about puberty blockers and cross-sex hormones leaving children infertile by saying that many transgender children and adolescents “are not interested in having children at all.” 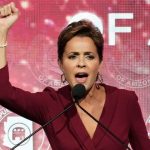 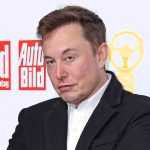