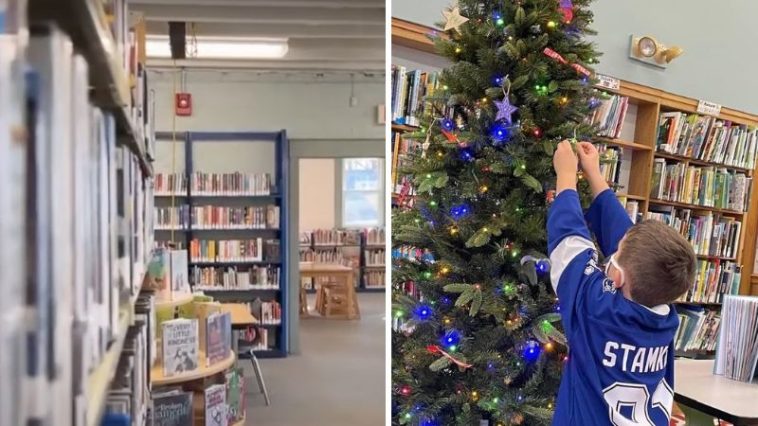 The Dedham Public Library in Massachusetts, a location that visibly celebrates Juneteenth and Pride week, has declined to put up Christmas Tree this year, against the location’s tradition, because some visitors said the tree made them “uncomfortable” the previous year. The library claimed that the social media post criticizing the lack of Christmas tree “has threatened the safety and well-being of community members and staff.”

According to local news, the branch’s manager, Lisa Desmond, posted about the change on Facebook, saying: “I have never posted a negative post on Facebook. That is, until now. I found out today that my beautiful library will not have its Christmas tree this year. Zero explanation. When I asked, I was told ‘people’ were made uncomfortable last year looking at it.”

Desmond continued, “I’m sorry WHAT? In my 28 years at the Dedham Public Library, I have never heard a negative comment.”

The Daily Mail reports that the location celebrates Juneteenth and Pride but has excised mention of Christmas in December activities that were present as recent as last year, such as “Holiday Movie Mornings,” “Holiday Happenings: Crafts for Kids,” and “Holly Jolly Storytime.” The library has used the phrase “the spirit of giving” to refer to Christmas time, and declines to use the word Christmas.

The Town of Dedham posted on Facebook that Desmond’s post tore at the “fabric of our community” and was causing bullying. 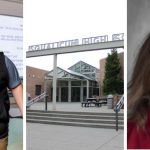 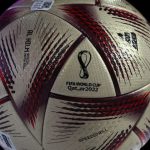