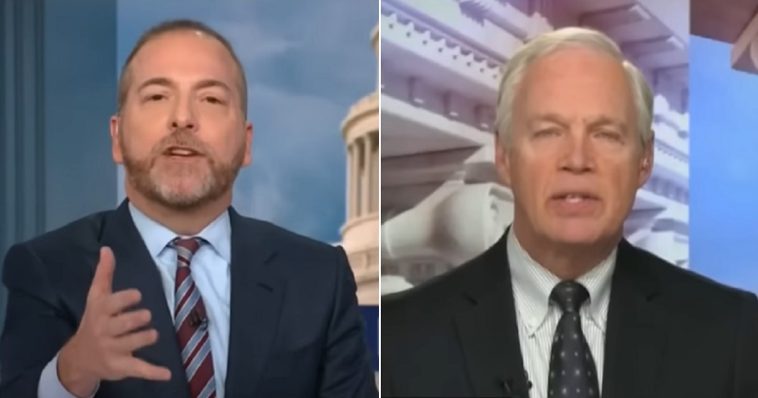 Chuck Todd, host of broadcast TV’s most slanted partisan political talk-show cocoon, wants Republicans to know that if they bother shattering that cocoon by talking about inconvenient topics like Hunter Biden, he’ll tell them to “go back on your partisan cable cocoon.”

On Sunday, Todd invited Wisconsin GOP Sen. Ron Johnson inside the venerable NBC News liberal cocoon “Meet the Press” to talk about the issues of the week.

Unfortunately for Todd, the week hadn’t been good for the left. As you may have heard, months after the FBI raided former President Donald Trump’s Mar-a-Lago residence in search of classified documents that the feds have been claiming he shouldn’t have had, President Joe Biden’s administration announced that Biden had done the same thing with classified documents from his time as vice president.

And then the administration announced that he’d done it again. Whoops. At least this time he’d improperly stored them in a garage next to a rad 1967 Corvette in his Delaware residence, not a boring, unsecured office building like with the first batch. You can’t say the man lacks for class.

Part of the issue, however, is that the residence where the ’Vette and the classified documents were being kept was also the stated residence of Hunter Biden, the president’s wayward son.

Forget about the fact that Joe was letting his son, who once totaled an anodyne rental car during a drug bender, have access to a 1967 Corvette Stingray. (That’s still a pretty big deal, mind you; why would any father give a perpetual inebriate access to a ridiculously fast sports car built back when General Motors’ idea of safety standards involved a page in the driver’s manual describing the proper way to flip off Ralph Nader?)

Beyond that, though: Why would he let his influence-peddling progeny live in a house with classified documents that may have contained information on Ukraine, China or other countries in which Hunter did business? 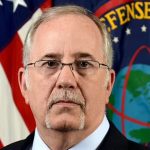 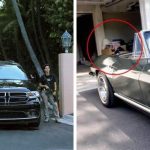