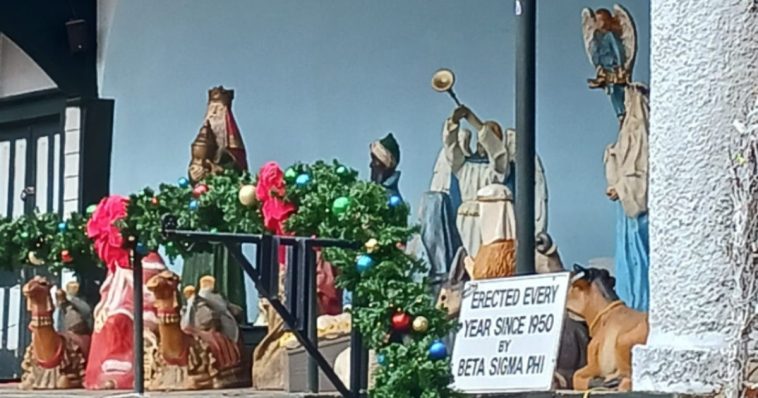 A dispute between a Arkansas city and a Christian group over a Christmas nativity display has ended with a change of heart on the part of city authorities.

The city of Eureka Springs, Arkansas sought the removal of a nativity scene from Basin Spring Park earlier this month, according to KYTV.

Mayor Butch Berry told the director of the group that set up the display in the public park that the city had been threatened with a lawsuit as a result of its placement.

“That upset me, and I wanted to know why,” Randall Christy stated of the city’s initial decision.

Christy is the executive director of The Great Passion Play, an Arkansas organization that stages a yearly dramatic depiction of Christ’s death and resurrection.

“He said there was a threat of a lawsuit and the city attorney had advised him just to have it removed.”

Christy declined to bow before the demand to end the yearly tradition — all seemingly at the behest of one litigant determined to sink a community fixture that had lasted for decades. 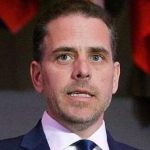 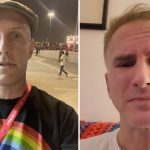