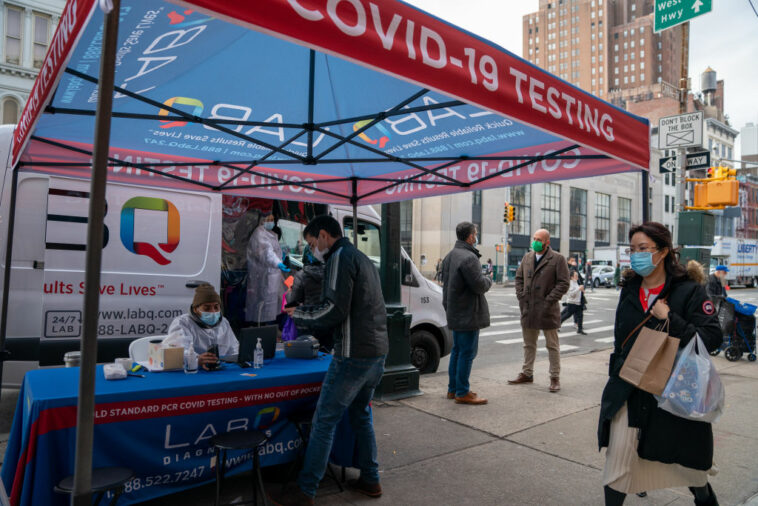 For the first time amid the pandemic, the U.S. government compensation program will pay out one of the 4,751 claims alleging injuries or death arising from the administration of a covered countermeasure used to diagnose, treat, or prevent COVID-19.

Countermeasures may include emergency authorized or federally approved vaccines, drugs, and medical devices that the Food and Drug Administration allows for use during a public health emergency.

“One COVID-19 claim has been determined eligible for compensation and is pending a review of eligible expenses,” the Countermeasures Injury Compensation Program (CICP) reported.

No additional information on the eligible claim was available. However, David Bowman, Public Affairs Specialist at the Health Resources and Services Administration (HRSA) told The Epoch Times via email that the CICP was “working to process claims as expeditiously as possible.”

The compensation program is run by the HRSA, an agency of the U.S. Department of Health and Human Services (HHS).

Established in 2010 through the Public Readiness and Emergency Preparedness Act of 2005, the CICP not only provides benefits to people who’ve suffered serious injuries or death as a result of being given a countermeasure, but it also protects individuals and companies involved in producing or administering the countermeasures from lawsuits, unless it can be shown that there was willful misconduct.

Under the CICP, people may be compensated for medical expenses not fully reimbursed or paid by insurance or government programs like Medicaid, lost wages from not being able to work for more than five days, and a death benefit for someone who has died.

The CICP, historically, has a low rate of compensating claims and some vaccine lawyers are not optimistic that many of the COVID-19 claims will be approved for payment.

To be considered for benefits, people must file a claim within one year of the date they received a countermeasure, or their claim will be rejected.

But in the event that the CICP develops a COVID-19 Countermeasures Injury Table and the HHS Secretary publishes it on the Federal Register, people have one year from the effective date of the injury table to file a claim even though their previous claim was denied.

“When a countermeasure injury table is developed or amended, requesters who previously could not establish a Table injury have one year from the effective date of the Table or amendment to file a request for benefits, even if a previous request was denied,” Bowman said. “The extended filing deadline only applies if the Table amendment enables a requester who could not establish a Table injury before the amendment to establish such an injury.”

The CICP has yet to develop such an injury table, citing insufficient data to establish an injury or death was a direct result of a given countermeasure.

Bowman said an injury table for COVID-19 countermeasures “will be developed when there is sufficient data to meet the ‘compelling, reliable, valid, medical and scientific evidence,’ standard indicating that the covered countermeasure directly causes a particular injury.”

“Pending establishment of COVID-19 Countermeasures Injury Table, claims may be filed as non-Table injuries and eligibility for compensation will be determined on a case-by-case basis by the Program,” he added.

If an individual filing a claim can show that their “injury is listed on the table and was sustained within the relevant time interval (and meets any other requirements set forth in the table), CICP will presume the injury was a direct result of the covered countermeasure,” according to a report (pdf) by the Congressional Research Service.

John Howie, a trial lawyer focused on vaccine and personal injury, told The Epoch Times in an earlier interview that the compensation program is only a “feel good” program.

“I call it a ‘feel good’ program. We like to say we have it because it makes people feel better. But when you dig into it, it is a joke,” Howie said.

“There is no transparency like a true judicial process. There is no provision for attorney’s fees, thus making it difficult for any injured individual to even retain a lawyer. Any appeals are handled by [three] people hand-selected by HHS to review the claim.”

Since its establishment, the CICP has only compensated 29 claims alleging injury from the H1N1 or the smallpox vaccine, paying out a total of over $6 million.

While only one COVID-19 countermeasures claim is pending to be compensated in the United States, Japan has already paid out 29 of its 41 claims of injury from a COVID-19 vaccine in August 2021, according to a Japanese newspaper The Mainichi.

Japan has a no-fault compensation program, which is called the health damage relief system, that provides benefits to people whose health was injured from receiving a vaccine endorsed by the government, as part of the Immunization Act.

All three COVID-19 vaccines—Pfizer, Takeda/Moderna, and AstraZeneca—administered in Japan are covered in the compensation program.

The Japanese government has decided to not mandate the vaccines and reminded businesses and people to “not force anyone in your workplace or those around you to be vaccinated, and do not discriminate against those who have not been vaccinated.” A web link to a human rights consultation was also provided on the Health Ministry, Labor and Wellbeing COVID-19 vaccine webpage.

The government has instead taken a different approach from other countries: recommending its citizens to get vaccinated only after they have received all of the information on the risks and benefits of the vaccine.

“Vaccination will be given only with the consent of the person to be vaccinated after the information [has been] provided,” the Japanese Health Ministry, Labor, and Wellbeing wrote.

“Please get vaccinated of your own decision, understanding both the effectiveness in preventing infectious diseases and the risk of side effects. No vaccination will be given without consent.” 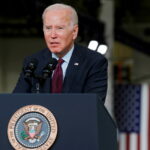