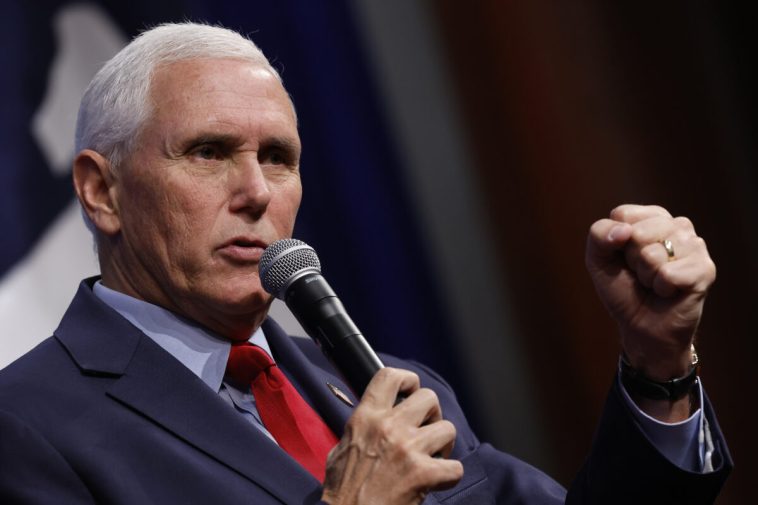 A “small number of documents bearing classified markings” were found on Jan. 16, Greg Jacob, one of the lawyers, informed the National Archives and Records Administration in a Jan. 18 letter obtained by The Epoch Times.

The discovery came when Pence engaged outside counsel to review the records stored at the residence in Indiana. Pence made the decision after learning classified documents were found at the home of President Joe Biden. Before that, documents with classification markings were located at the home of former President Donald Trump.

Once the outside counsel identified materials with classification markings, Pence “immediately secured those documents in a locked safe,” Jacob said, asking the Archives for assistance in transferring the materials to the agency.

The Department of Justice, the FBI, the White House, and the Archives did not immediately respond to requests for comment.

Pence told news outlets previously that he did not take classified documents with him when he left office.

The documents were “inadvertently boxed and transported to” Pence’s home after the Trump-Pence administration left office in 2021, according to Jacob.

“Vice President understands the high importance of protecting sensitive and classified information and stands ready and willing to cooperate fully with the National Archives and any appropriate inquiry,” Jacob wrote.

Just one day after the letter, FBI agents arrived at the home to get the material, according to another missive.

The collection came after the Department of Justice “bypassed standard procedures,” Jacob wrote to William Bosanko, chief operating officer of the Archives.

Agents collected the material with the assistance of Pence’s personal attorney, who has experience handling classified documents, Jacob said. Pence was in Washington to attend the March for Life at the time.

Jacob planned to drive four boxes that contained non-classified papers from the Trump-Pence administration to Washington because the Archives agreed to accept the materials but did not have the capacity to collect them from Indiana.

Special counsels were appointed to investigate Trump’s possession of classified documents and Biden’s holding documents with classification markings. Trump has said he declassified all the materials he held. Biden could not have, because the vice president doesn’t have that power. The materials discovered at Biden’s home date back to when he was vice president, with a subset dating back even further to when he was a U.S. senator, according to the president’s lawyers. 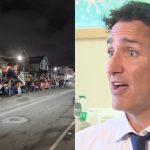 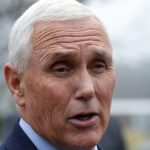