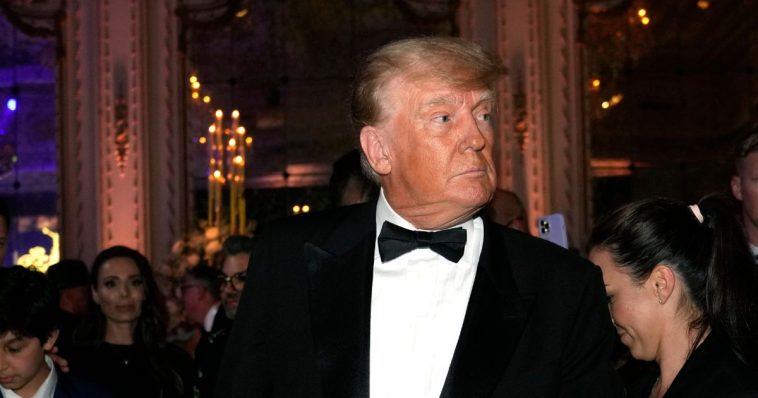 A federal judge who was appointed by former President Bill Clinton fined former President Donald Trump $937,000 for filing improper lawsuits against Hillary Clinton, her campaign and others, according to a court ruling.

District Court Judge Donald Middlebrooks ruled that Trump and his legal team displayed a “continuing pattern of misuse of the courts” in order to “dishonestly advance a political narrative,” according to the court ruling.

Trump’s suit, described by Middlebrooks as “a two-hundred-page political manifesto,” accused Clinton and her campaign of creating a narrative that Trump colluded with Russia to win the 2016 election, according to the original lawsuit.

“This case should never have been brought. Its inadequacy as a legal claim was evident from the start,” Middlebrooks wrote in the ruling.

“No reasonable lawyer would have filed it. Intended for a political purpose, none of the counts of the amended complaint stated a cognizable legal claim.”

In November, Middlebrooks fined Trump $50,000 after he stated that Trump’s legal team had a “cavalier attitude towards facts demonstrated throughout the case,” according to the ruling.

“These were political grievances masquerading as legal claims.” 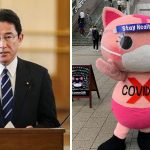 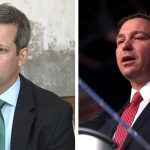