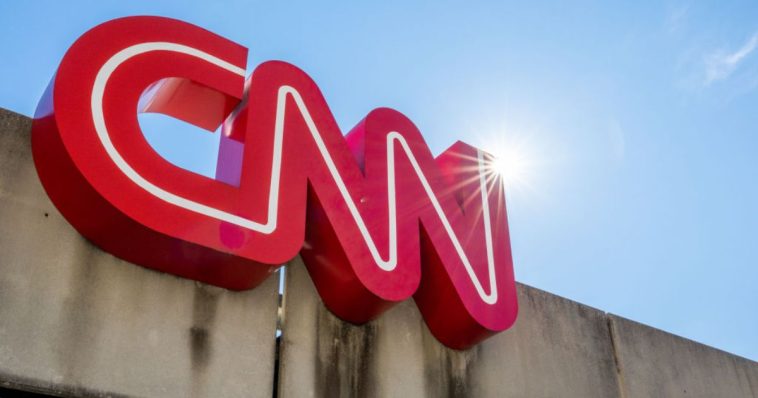 Longtime CNN reporter Drew Griffin has died after a long battle with cancer.

The news was confirmed to CNN through Griffin’s family.

“Drew’s death is a devastating loss to CNN and our entire profession,” CNN CEO Chris Licht wrote in a note to staff. “A highly acclaimed investigative journalist, Drew’s work had incredible impact and embodied the mission of this organization in every way.”

A native Chicagoan, Griffin started his career as a reporter/cameraman in Champaign, Illinois.

Various jobs took him across the country, from Florida to the Carolinas to Washington to California.

He is survived by his wife Margot, and children Ele Gast, Louis Griffin and Miles Griffin. CNN noted that Griffin named his children after jazz greats. 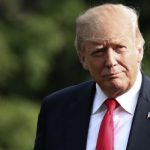 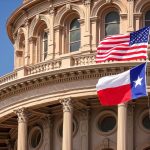