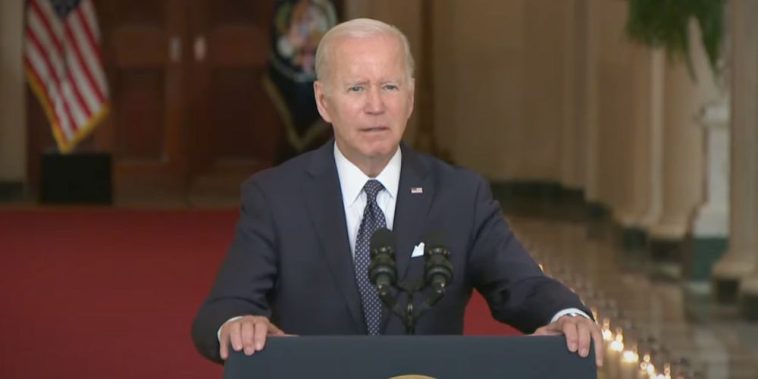 A fact checker with CNN recently pushed back on claims made by President Biden last month in which he said that “I reduced the federal deficit.”

“Let me remind you again: I reduced the federal deficit,” Biden said in a speech last month talking about economic growth and the deficit. “All the talk about the deficit from my Republican friends, I love it. I’ve reduced it $350 billion in my first year in office. And we’re on track to reduce it, by the end of September, by another 1 trillion, 500 billion dollars — the largest drop ever.”

CNN noted in an article that while the deficit did in fact go down during the 2021 fiscal year, this decline was far less than expected, and noted that economic experts say Biden is “distorting reality when he claims that he is personally responsible for the deficit going down.”

“The actions of the administration and Congress have undoubtedly resulted in higher deficits, not smaller ones,” said Dan White, senior director at Moody’s Analytics. “It is encouraging that the administration has proposed some initiatives to bring down the deficit, but so far none of those initiatives has been seriously considered.” 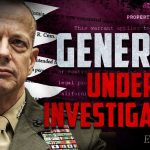 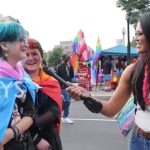