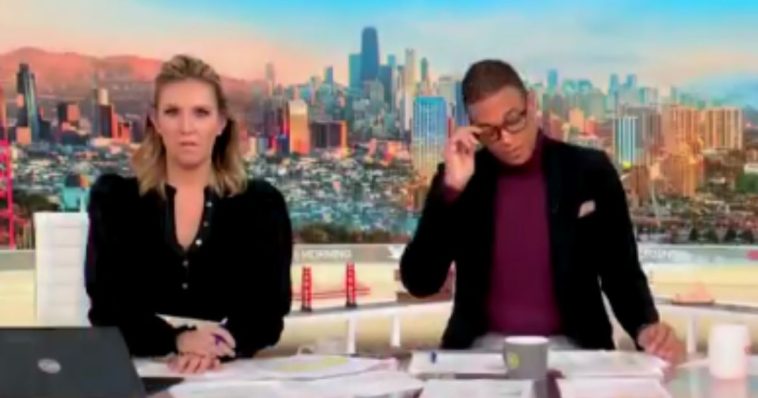 It’s telling when contestants on the game show “Jeopardy!” don’t know who someone is — particularly a “history-making” Supreme Court appointment from President Joe Biden.

And no, we’re not talking “Celebrity Jeopardy!” contestants, either; Sean Connery wasn’t involved in this one. Instead, it was competitors in the show’s “Tournament of Champions” — the best of the best, in other words.

In a show aired last Wednesday, for instance, contestants were able to answer questions like these, as per “Jeopardy!” question-and-answer (or answer-and-question) index J-Archive:

“Apiarists know this word can mean a rumor or enthusiasm.” (“What is buzz?”) “‘The Cabinet of Dr. Caligari’ & ‘Metropolis’ were part of the golden age of cinema in this German ‘Republic.’” (“What is the Weimar Republic?”) “Charles-Francois Daubigny was one of the first painters to work this way, meaning outside.” (“What is en plein air?”)

Two out of three of the contestants got final jeopardy, too: “A trip to El Paso with his young son & wondering what the city might look like years in the future inspired a novel by this author.” (“Who is Cormac McCarthy?” I mean, duh.)

And yet, nobody could name Justice Ketanji Brown Jackson when asked this: 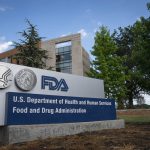 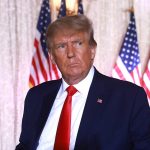