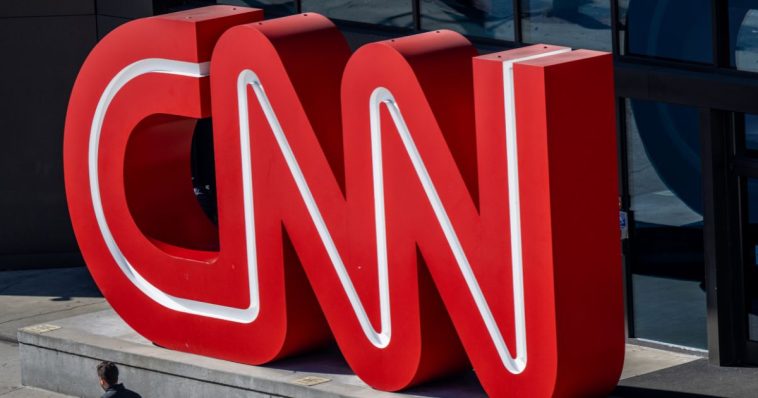 With the struggling CNN clutching at straws, departing anchor Ana Cabrera is grabbing some peacock feathers, according to new reports.

Cabrera announced on Thursday that she will be leaving CNN.

“Goodbyes are hard. Thank you CNN for everything. (My final show will be a week from today, Dec. 22) I’m looking forward to starting a new chapter in my career, and excited for new opportunities, challenges, and growth to come!” she wrote.

Although she made no mention of her next stop, reports from Variety, the New York Post and the Los Angeles Times – all based on sources that the various media outlets did not name – said Cabrera would be heading to NBC Universal’s MSNBC. CNN cannot be particularly thrilled that she’s jumping ship to a direct competitor.

Cabrera has been holding down the 1 p.m. hour on CNN.

Variety and the Post said that their sources indicated Cabrera was likely to become an anchor at MSNBC for its 11 a.m. time slot, which has been open since the departure of Craig Melvin. 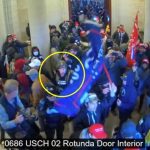 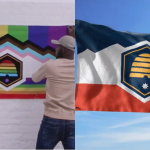